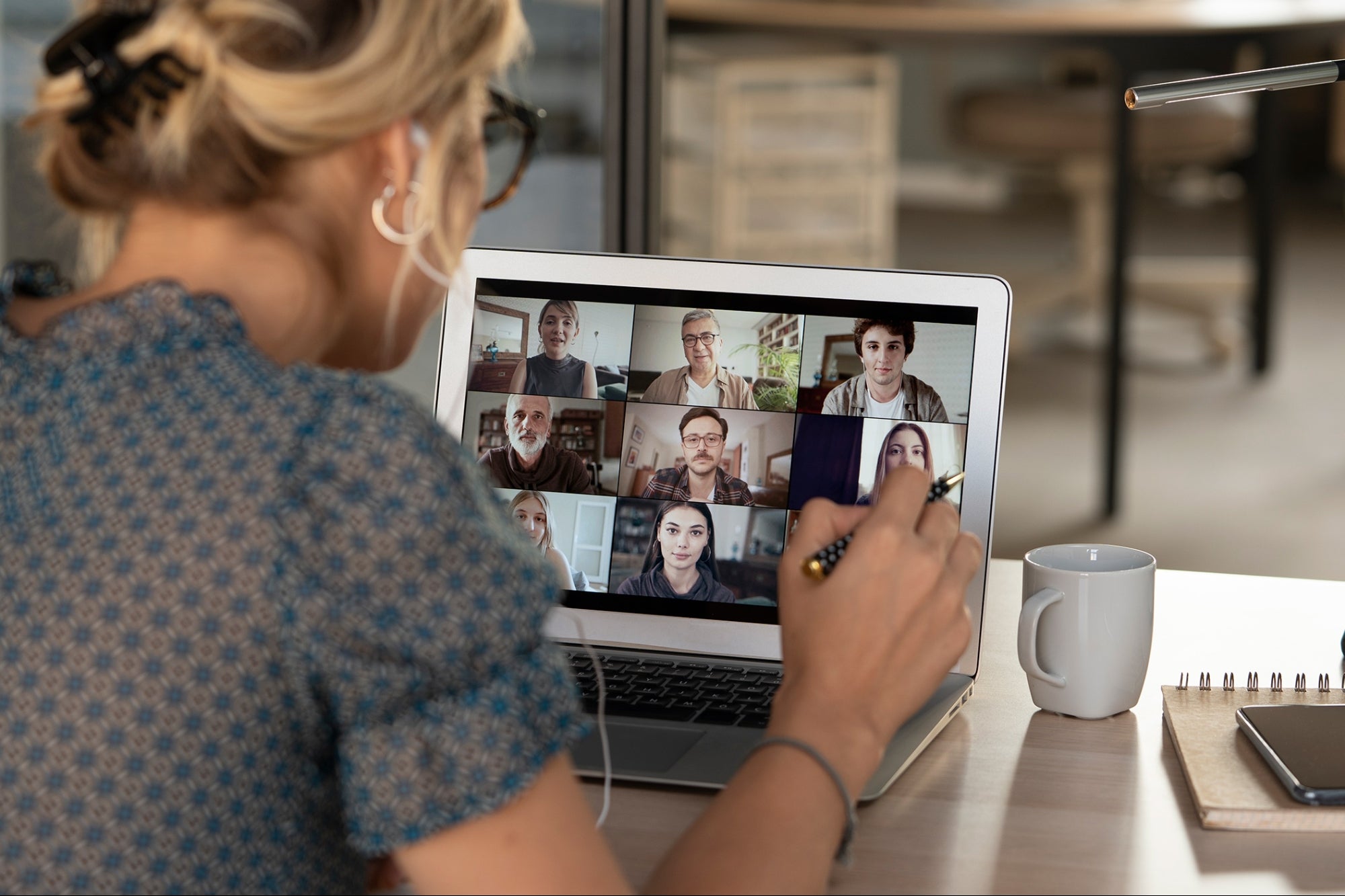 Opinions expressed by Entrepreneur contributors are their own.

The Beatles had 21 days to prepare for what would be their last concert, performed live for television from the rooftop of their Apple Corps headquaters in January 1970. With a lot of personalities in the mix, this was a very short amount of time to write and rehearse several songs for millions across the world.

What happened (as showcased in Peter Jackson’s recent documentary of that period) was a lesson in how to get things done. Working with people is hard and messy because they’re, well, people. But despite significant challenges and interpersonal tension, those Beatles sessions became the foundation for their final, classic album, Let it Be.

Companies today can learn from the Beatles. Much like a band, any small business is reliant on human relationships that get built in layers over time and, once built, will flourish on the strength of those group dynamics or break apart.

Traditional office culture and its impact

It used to be that from the first moment an employee reported to a work location, in-person connections began to happen. That process continuously built on itself in formal and informal ways. Great leaders created cultures where tasks, projects and goals drew the team together in common purpose. The in-between moments of informal connection that happened in hallways, breakrooms and by the front desk added to the personality of the team. Some people went from being work associates to colleagues and, eventually, to being friends.

Even in the most dysfunctional office-based cultures, working together under the same roof created some semblance of unification. If nothing else, the building temperature or the shortage of parking, traffic or the latest football game gave people shared experiences to talk to each other about and break up the day.

Research shows that highly aligned organizations significantly outperform their unaligned peers, growing revenue up to 58% faster with more than 70% better profitability. Alignment happens from the top down and bottom up. Moments of casual connection, so mission-critical to team-building, are much more difficult to spark digitally, yet no less vital tools for unifying organizations. In remote-first environments, managers and business leaders must become intentional and creative to replace the hundreds of daily, unplanned and unstructured minutes of casual connections between co-workers. Otherwise, unity softens, and both teamwork and business results will feel the impact.

Related: 6 Ways Connections Create a Sense of Belonging Anywhere with Any Workplace

Not all conversation leads to communication, but most conversation does lead to connection. If there is common ground or agreement, people tend to find it. On the flipside, people who disagree tend to discover that, too. These are some of the great benefits to proximity. Even if a team isn’t highly functioning, there will always be more conversation between people who are under the same roof.

Here are five ways to recreate an environment with casual connections in a remote work setting:

Related: How to Craft Corporate Culture in a Remote World

Businesses may have inadvertently benefited from in-office logistics, but that’s over now, or significantly reduced for many companies and cohorts of workers. However, our customers still expect and deserve a seamless journey or they will go somewhere else. As leaders, it is incumbent on us to adapt and lead through the new world of remote work to deliver on that promise to our customers.