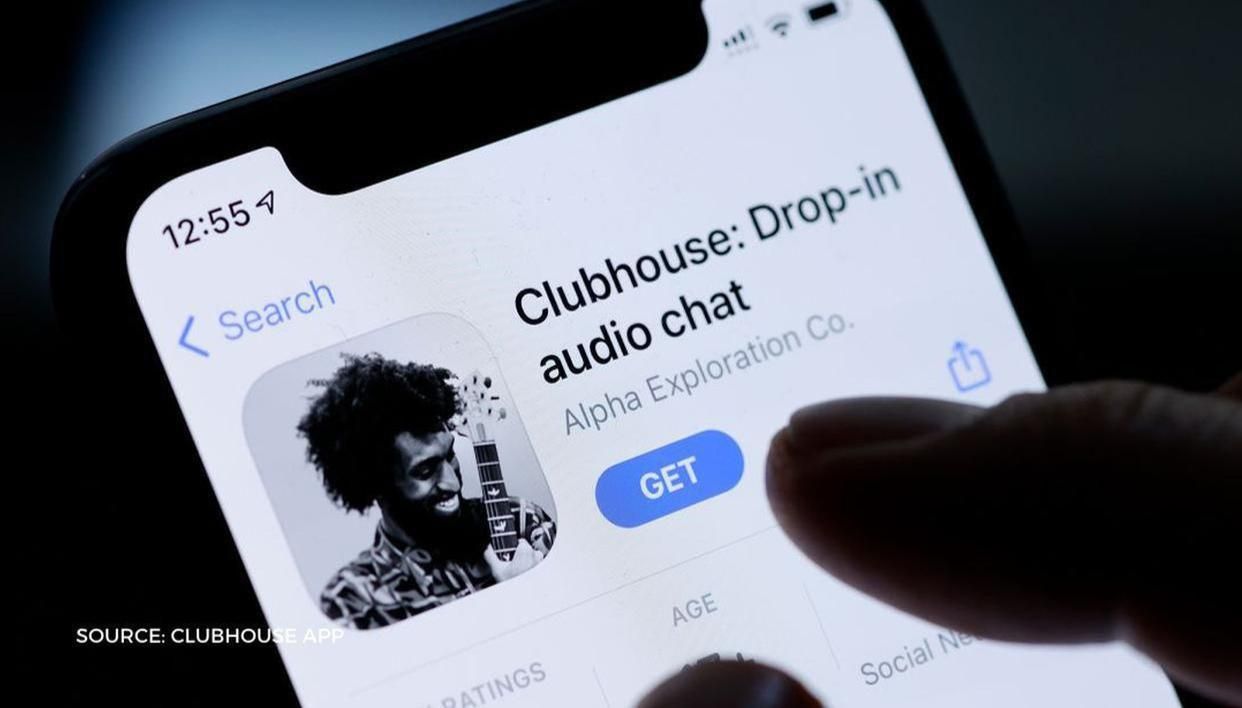 According to a Cyber News report, personal information for some 1.3 million users of the social audio app Clubhouse has been leaked online. An SQL database consisting of the users’ IDs, names, usernames, Twitter and Instagram handles and follower counts were reportedly posted to an online hacker forum. It did not mention whether sensitive user data such as credit card numbers were among the leaked info. However, personal data could be used in phishing attempts to hand over more sensitive info.

Last week, another data breach from a social platform was reported by Cyber News. It was found that personal details for 500 million LinkedIn users had been scraped and posted online. The Microsoft-owned company said that no ‘private member’ account details from LinkedIn were included in the leak.

The news came just a couple of days after it was discovered that personal data for nearly 533 million Facebook users also was leaked online for free. The leak reportedly included users’ phone numbers, birthdates, locations, email addresses, and full names.

The social audio app Clubhouse had massive success in the first year itself, with more than 10 million downloads. This, despite being invite-only and available only on iOS devices. Twitter, LinkedIn, Discord, Spotify, and Slack have all are working on competing for social audio platforms, and Facebook reportedly has one in the works as well.