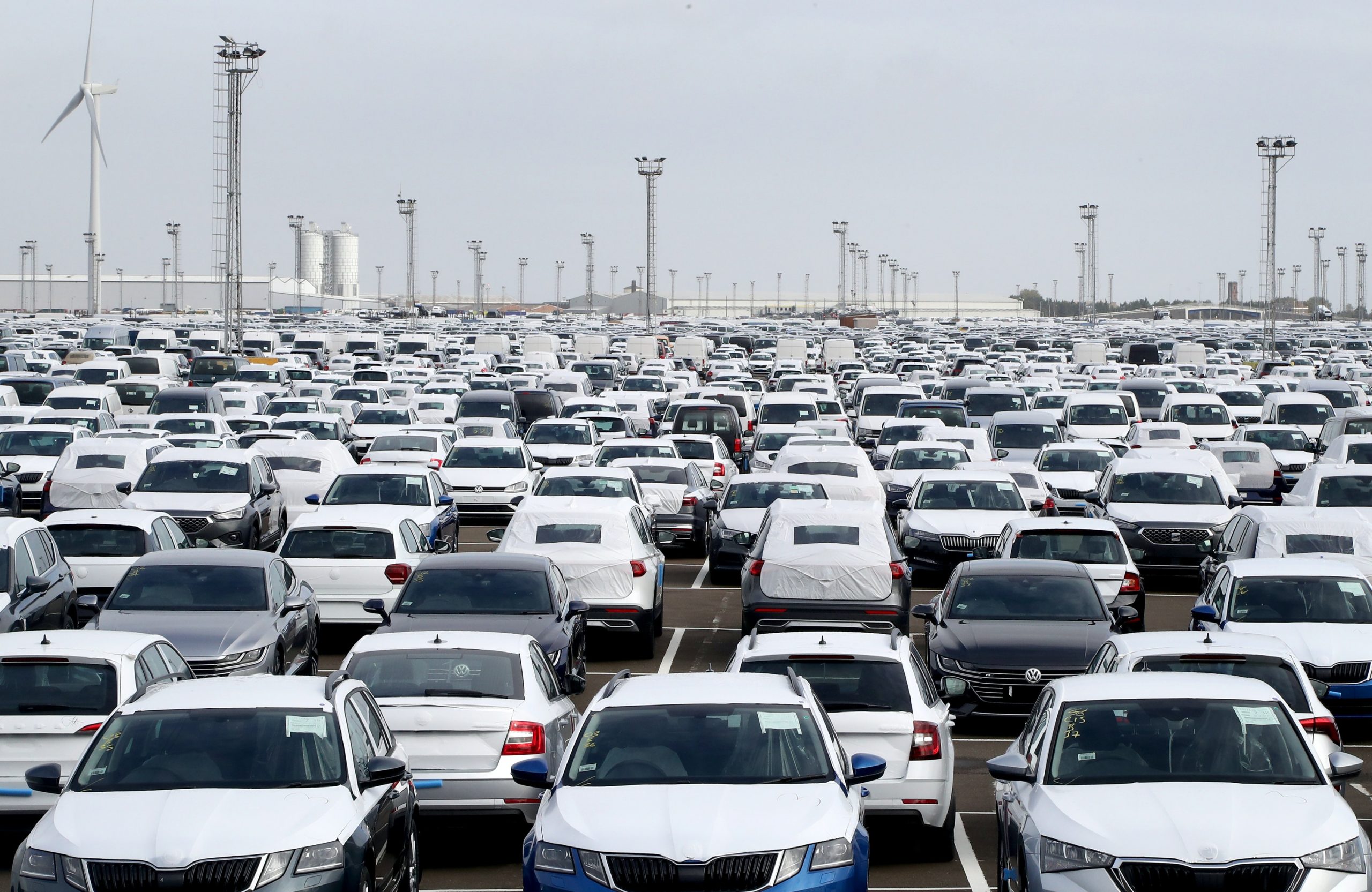 The agency sales model will inevitably come about but it’ll be a while before it adds any value – if ever.

Agency models see sales taken over by the manufacturer on its own website with car dealers paid a fee for handing cars over.

In a post entitled ‘The Challenge of Agency. Be careful what you wish for?’ Goss writes: ‘Agency agreements will happen but will take some time to add value, if ever!

‘The lack of a clear definition across industry will hamper progress and stall some OEMs in their pursuit of this happy and maybe utopian goal.’

He said the motivation to remove costs and inconsistency out of the customer journey was clear and to be praised. However, he added that ‘everyone needs to see a win otherwise it won’t work’.

Goss, who has held top executive roles at Jaguar Land Rover and Porsche, writes: ‘The consumer certainly needs to see a win and this includes the actual transaction. So if the sole current goal is to reduce OEMs’ costs it is misjudged.

‘The three parties of customer, retailer and OEM need to see wins.

‘I personally cannot see our regulators agreeing to what is effectively resale price maintenance without an upside to those we serve. So a clearly defined, properly-bought-into plan with metrics and margins is a key ingredient of success.’

And he points out that the retail and wholesale sectors’ different ways of operating presented further challenges.

‘Retail simply has to be on top of detail on an hour-by-hour basis. Elongated decision-making can cost money and disengage customers – a fact under-appreciated by the manufacturing organisations.

‘The added value of great fulfilment at retail should not be undercalled but often is. In contrast, the OEMs are the kings of brand marketing and product creation.

‘Their organisations live and breathe this constantly. Decision-making and process is markedly different.’

The dilemma, said Goss, is how do OEMs try to ‘reinvent themselves by taking ownership of the transaction’ – and should they even do so?

He says: ‘I have met great brand marketeers, particularly at Porsche. However, I have seldom met a strong operational marketeer in automotive who could trade a website and add value thereby creating sales.

‘It’s far from impossible of course, but is it likely to be better than what we have? I doubt it.

‘Embracing digitisation without destroying the core enablers in the customer journey has to be the goal. Some will eventually understand this, others will waste time chasing a holy grail of theory over practice.’

Goss emphasises that major issues such as responsibility for target achievement needed resolving ahead of agency sales becoming operational.

Get more from Car Dealer

‘Above all, get the dialogue, communication and fundamental project sorted. Embrace win-win, realise a realistic timeline and the cultural changes required. Start to prepare your organisation.

‘Certainly, don’t get duped into a timetable imposed on an NSC (national sales centre) by the OEM which is unrealistic.

‘There is a lot to do, the prize may be worth having but the hard graft needs to go in now.’