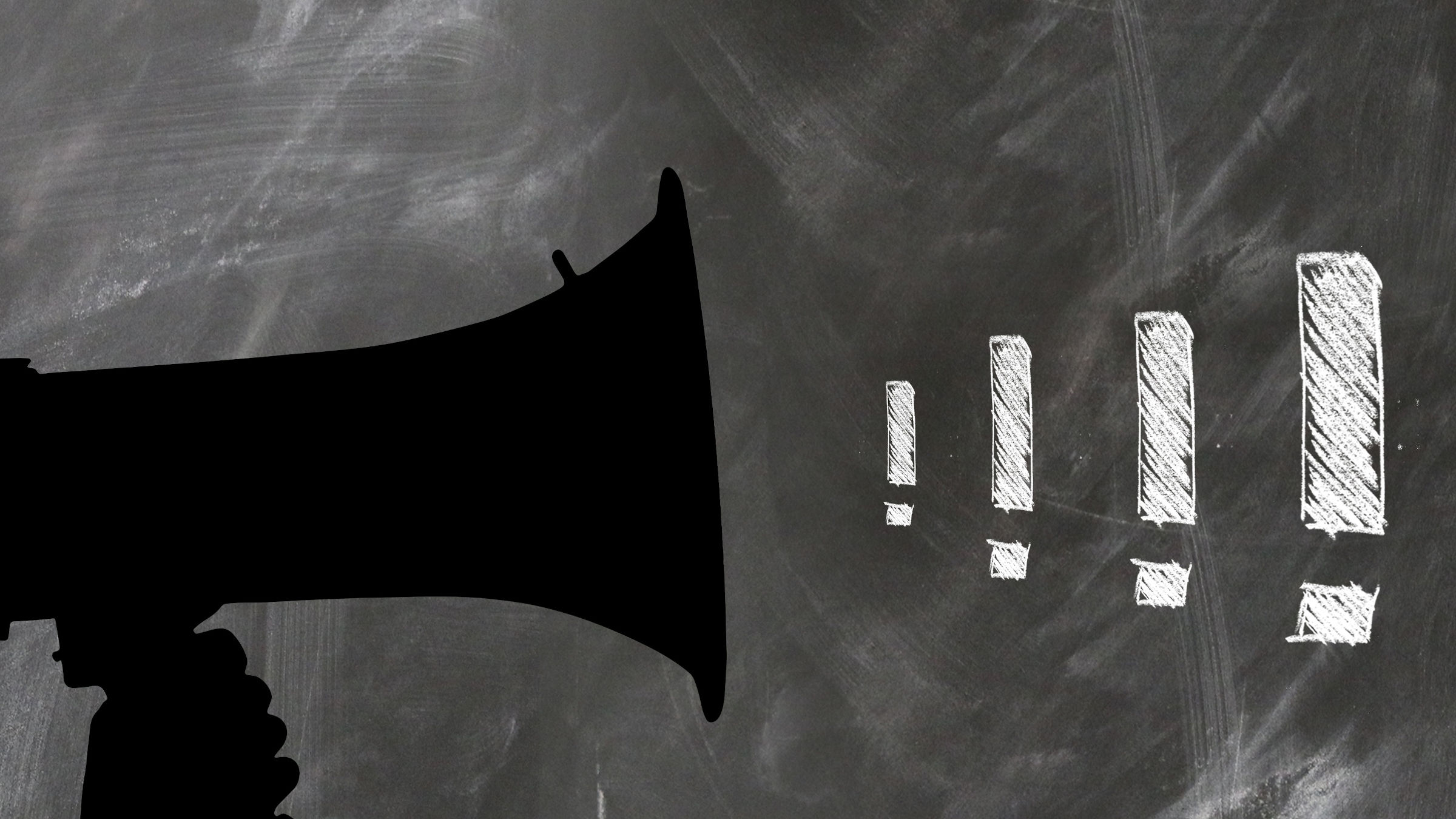 The easiest way to kill your WordPress plugin is to fail to let the world know about it. If you cannot manage a tweet, blog post, or quick note on Facebook, you may as well sign the death certificate then and there.

I get it. I have been there. Not everyone is a marketing guru, so putting out the right messaging might seem like speaking in a foreign language. But no messaging at all? That will not bode well for your young project.

Part of my job is finding plugins and sharing them with the community. Every week, I am on the lookout for that next great idea. Or, at least, a sort-of-good idea. I scour Twitter, regular blogs that I read, and official WordPress directories for plugins and themes. What I like most about writing about our beloved platform is not big business deals or the latest drama. While those pieces can be fun, I am most interested in what people create on top of the software. Whether a large company or an individual builds a new plugin, I am always excited when Monday rolls around. I can begin my search anew.

Often, I will find a new plugin that looks promising, so I dive into it. I install and activate it. At times, I find something so interesting that I have no choice but to share it. However, most of the time, I need a little push. To understand “the why” behind it. I do a quick check to see if they have written a blog post, tweeted about it, or shared it in some way. More often than not, nothing exists about it other than its listing in the plugin directory. And, reaching out to devs via email is often a hit-or-miss affair.

When you do not announce your new project to the world, it feels like you are not passionate about it.

I understand that some people simply hash out an idea and decide to drop it in the plugin directory. They are not in it for glory or even recognition. For them, it is just a piece of code they thought might come in hand for others. But, usage is the lifeblood of software. If no one else downloads, installs, and activates your plugin, can we really call it software?

Like the proverbial tree falling in the forest, whether it makes a sound is irrelevant if no one is around to hear it.

I have been mulling over whether to finishing writing this post for months, unsure if I was ever going to hit the publish button. I initially scratched down some notes in early April, attempting to understand why so few go through the trouble of doing any marketing of their plugins. I reached out to Bridget Willard to get insight from someone with a rich history in the marketing world. She had just published How to Market Your Plugin the month before, so the timing made sense.

However, I still felt too frustrated with the status quo in the WordPress community. A message from a reader wishing that we would mention alternative choices for plugin-related posts prompted me to revisit this. The truth is simple. So many projects fly under the radar because their authors begin and end their marketing by submitting to WordPress.org.

“Marketing is communication,” said Willard. “At the basic level, you must ‘tell people’ you have a product. The basic minimum is a blog post with social posts on Twitter, Facebook, and LinkedIn. It’s scary to market while you build, but that’s what the automobile industry does (along with others). You have to create the desire for the product — more than fixing a problem.”

While she tends to focus on products and services, I asked her what developers should be doing regardless of whether their plugins are commercial or free.

“I advocate with all of my being having a landing page on your main site (not a new site) promoting your plugin — while you’re building it,” paraphrasing from a chapter in her book. “Take signups for beta testers, start email marketing. The blog post is anti-climatic in many ways, and one or two tweets aren’t enough. Even better is to customize the sign-up ‘thank you page’ with something special — a video talking about your goals, for example. It’s not the time to have a tutorial or demo. This is about communicating your vision.

“The sad thing is that many plugin developers don’t see the need to spend money on a ‘free’ plugin. The axiom is true, ‘it takes money to make money.’ If you want sales, you need marketing. The sale for a free plugin is a download, and those are just as important.”

Part of me missed the old Weblog Tools Collection era. Every few days, the site would share a post with the latest plugins (themes too) with short descriptions of each. It was an easy win if you had no marketing skills. Developers could submit their new projects, and the team would share them with the community. When I was a young and upcoming developer, it was one of the only ways I knew how to reach folks in the WordPress community aside from pushing stuff from my own blog.

Today, we have far more avenues for sharing our work via social networking. Of course, the downside is that you have to cut through the noise.

In the long run, I would like to see an overhaul of the WordPress.org directory, focusing on the discoverability of plugins by feature instead of only popularity. Not all developers are known for their marketing skills. Having a little help from the directory they feed into could make it easier for budding developers to jump from hobby to business.

Until then, let the world know about your plugin. Even if it seems like you are shouting into the abyss, you may just hear an answer from someone who noticed your passion. If nothing else, let us know about it here at WP Tavern.