ATLER’s venture studio will play an integral role in the long-term success and financial growth of entrepreneurs and their newly formed ideas and businesses. From farming the ideas, nurturing their growth process based on market pain points and problems, to fine-tuning the launch of their corporate spinout.

“We look into individuals, newly formed teams and their market validated ideas, enabling them to build their solutions in a timely manner to disrupt an operation in one or various industries that have key indicators as being ripe for disruption,” Pahlavan says.

“Commercial Aquatics industry is the least advanced sector with the utmost levels of energy consumption, with the most laborious tasks to maintain and to comply with regulations,” says Pahlavan. He sincerely believes that “The operators and stakeholders are often under-educated and overwhelmed with burdens of regulatory tasks and recurring costs of maintenance.”

“This sector is ripe for disruption,” Pahlavan says. He states, “digitization is entering a new era, and data alone is no longer a by-product but the core asset. We have to embrace both the data and the machine as assistants to humans.”

ANTLER’s technology is generally referred to as ‘Digital Twins.’ Pahlavan wants his innovative technologies to “intercept problems before they even occur, prevent downtime, develop new opportunities and even plan for the future by utilizing simulations and creating that ‘phygital’ realm in real operations.”

Although this concept is older, it is the foundation of analytics and predictive processes in facility operations. “Enterprise organizations have seen 40 to 50 percent improvement in cycle times of critical processes in their operations. The impact can be much higher in the smaller facility operations,” predicts Pahlavan. He emphasizes that we should “make work, work better – no matter the circumstances. So we can be freed to take on more critical tasks from wherever we are. It’s our responsibility to educate, enable and arm the industry talents to elevate the trajectory of their knowledge and capacity in a measurable form. 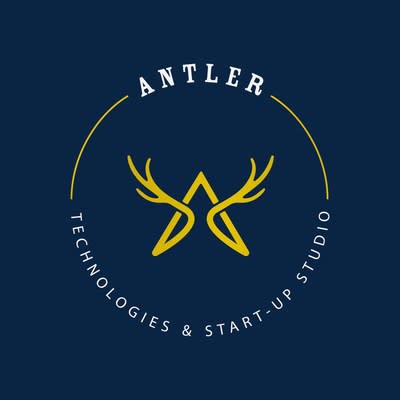