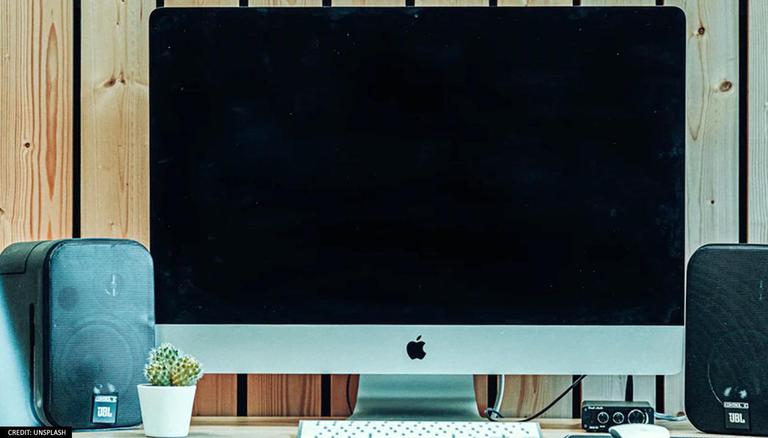 A recent report from 9to5Mac confirms that makers are working on releasing a new external Apple Monitor. Apple is already selling a similar product called Apple Pro Display XDR. But the latest Apple Monitor will be loaded with some more useful updates for its users. A number of tech geeks have been trying to find some more information about this new Apple display. To help them, here is all the information on the internet about the rumoured new Apple Monitor.

New Monitor to be released with Apple A13 Bionic Chip

A number of leaks from 9to5Mac have gone ahead to be real but some were also just speculations that were never added to the products. But this latest claim about the Apple Monitor seems a bit real because of the lack of external viewing devices from Apple. It could certainly get difficult to compete with the already existing external displays with just one Apple XDR Monitor. Thus the rumour suggests that the new Apple Monitor is going to have its own chipset and Neural Engine. Rumours suggest that the Apple A13 Bionic Chip is going to be added for this product which is being developed under the codename J327. Some experts also claim that Apple could totally replace the Apple XDR Monitor with Apple’s A13 Bionic chip monitor.

More about Apple’s monitors and updates

Before the XDR Monitor, tech giants had released a thunderbolt Display that was discontinued in 2016.  A display with a built-in  CPU/ GPU unit might just help the users to deliver high-end graphics on their Mac without using the computer’s full processing powers. Additionally, the makers are currently working on adding several other new helpful features like the ability to host virtual watch parties, schedule calls in advance and more with the release of their new software, iOS 15. This new Apple update has not been released thus the users will need to download the public beta of this OS. Some other required changes have also been brought in with the new iOS 15. Keep an eye on the company’s social media handles for the release of this new iOS 15.