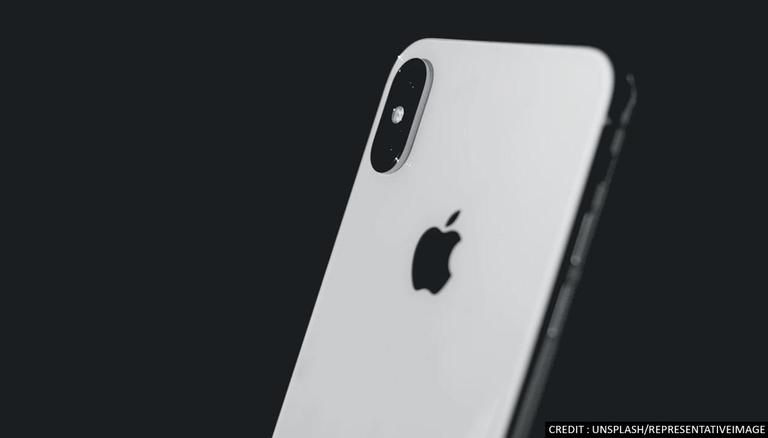 As new consumer tech products find their way into the market, leaks often happen as so many instances are reported on a daily basis. Upcoming products from tech giants like Apple and Samsung often disclosed on social media platforms, thereby leading to a challenge for the manufacturers. However, Apple Inc. has now decided to tackle the issue as it has reportedly sent a notice to a Chinese tipster who goes by the name “Kang.”

Kang, a noted tipster who is known for holding the number one spot in Apple Track, a website that compares the reliability of the information various leakers share posted a notice he received from Apple. According to Kang, he received a notice on Apple on the Chinese social media site Weibo. Kang has stated that he received a letter from a law firm that claims that his activities could share the product information with rival companies and competitors or mislead the consumers about devices that have not been planned by the company.

The legal notice sent to Kang is also attached with screenshots of his Weibo page which allegedly shows the posts beyond the leaks. The content shared by the law firm also shows Kang talking about the issues he has faced using Apple products. Earlier, the tipster had posted about all the four iPhone 12 models before the launch. Moreover, he had also revealed the prices, colours along with release dates of the devices, including the flagship phone. However, he has maintained that he never signed a non-disclosure agreement (NDA) or published any undisclosed pictures. He has also asserted that he did not profit from whatever information he put out. Even so, Kang has now said that he will not post ‘riddles’ or ‘dreams’ about upcoming devices, thereby indicating that Apple’s notice may have had intended effect.

Apparently, Kang has also given a heads-up to fellow leakers that Apple will be monitoring posts that literally give out the information pertaining to unreleased products leading to ‘infringement and abuse of commercial information’. The increased scrutiny by Apple also comes as a challenge for famed leakers and tipsters who have amassed a following for giving out tips and hints over the upcoming releases. As per reports, Apple also demanded background checks on assembly line workers from its manufacturing partners. Reports have added that assembly line workers with a criminal background are to be kept away from the assembly areas with unreleased Apple products. These measures have been taken to curb leaks through workers who may sell pictures of the products to the tipsters.