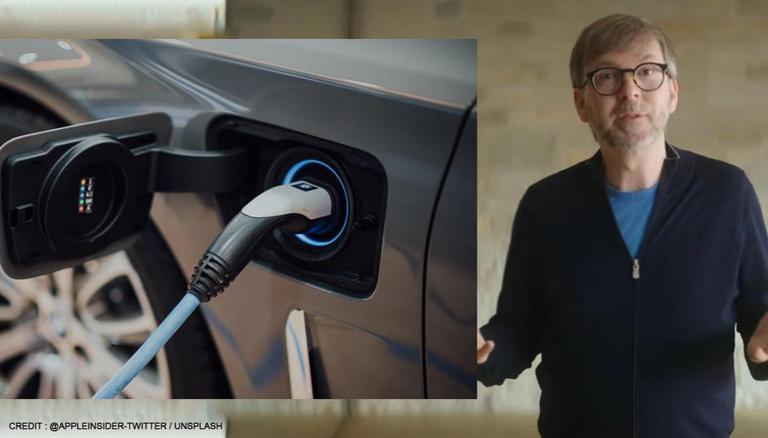 Apple has been working on its Project Titan to release their most awaited self-driving electric vehicle. The makers have now started taking necessary actions. This has been confirmed after reports from Business Insider claims that Kevin Lynch, Apple’s VP of Technology is being brought on Project Titan. Kevin Lynch is well-known for his work leading the development of the Apple Watch. He is now leaving that particular project for Apple’s self-driven electric vehicle. Reports confirm that Kevin is now “stepping back” from the health team and is being added to Apple’s new electric car which might be a direct competitor of Tesla’s range of electric self-driven vehicles. The same report from Business Insider suggests that Evan Doll, Apple’s Director of Health Software Engineering, is supposed to take Kevin’s place in the Health Department.

Not a lot of information has been revealed about Apple’s self-driving electric vehicle. But the recent leaks and reports have introduced the community to the name – Project Titan. The main feature of this project will be a “next level” battery which will help to get an increased range and superior levels of charge. This can also be confirmed after Apple has been hiring many executives and former engineers from rivals like Tesla. A number of different rumours also suggest that the ex-Apple design chief, Jony Ive was already working on making a design for Apple’s self-driving automobile in 2019. No other information has been revealed about this project. Thus keep an eye out for any updates about this project on Apple’s official social media handles.

Apart from this, Apple has currently been very busy trying to work towards releasing a new generation of iPhones, Macbooks, iPads and much more. Leaks from Bloomberg’s Mark Gurman suggest that Apple might just replace their older 21.5-inch version of their iMac with iMac 24 inch. On the other hand, this could also suggest that the bigger version of the iMac which is 27 inches could be replaced with a new 30-inch model. Other rumours from Display Supply Chain Consultants suggest that the Touch Bar is supposedly getting removed from the laptops. This could be difficult as the Touch Bar feature happens to be a great feature for specific professionals like editors, music directors, graphic designers and more.