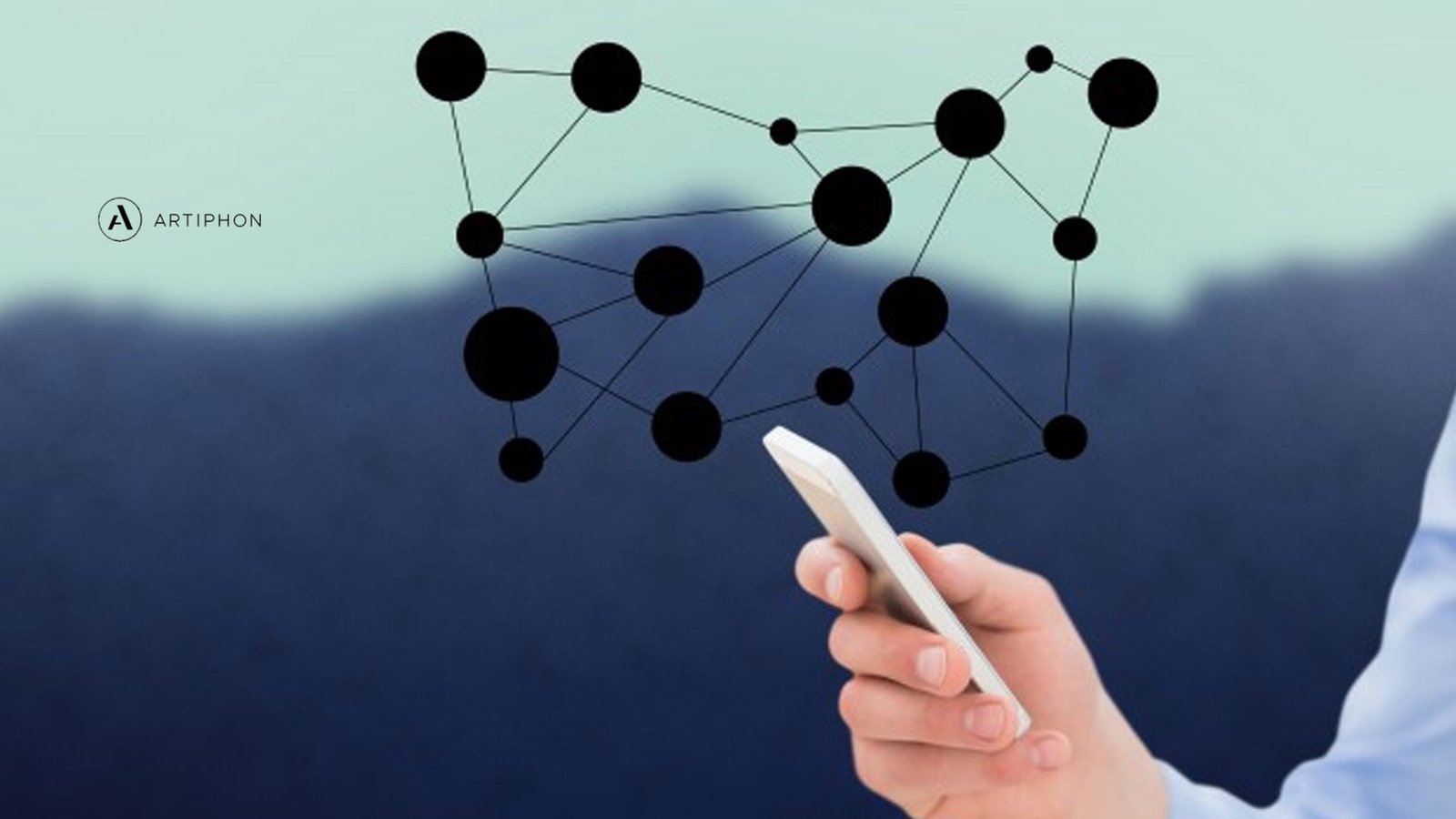 Scan Band is the first augmented reality (AR) music app from Artiphon, maker of the smart musical instruments Orba and INSTRUMENT 1. Debuting today on Snapchat, Scan Band transforms your surroundings into an ensemble of virtual instruments.

Play Your World Open Scan Band in Snapchat and point your camera at everyday things (such as plants, pets, and food) to reveal colorful stickers that you can place in 3D space. Play these friendly sound objects by tapping on the screen, reaching out with a finger, or dancing in front of the camera. Once you’ve composed your scene, share it with your friends and save it to your Memories or camera roll for later.

You can scan an orange and play it like a guitar. Punch a balloon that sounds like a synth. Set a bunch of banana drums on the floor for your friend to trip over. Or just add a splash of notes while out for a walk. Scan Band isn’t about traditional music-making, it’s about creating musical videos throughout the moments of your day.

How to Get Scan BandOpen Snapchat and point your camera at the Snapcode below. Press on the yellow square and hold to scan it. The Scan Band lens will appear in your Lens Carousel. Or, you can follow this link.

And Snap’s newly unveiled AudioML tools enabled Artiphon to import its own musical ML model trained on professional jazz musicians and producers. This means your next note or chord will always sound great, even if you’ve never played an instrument before.

Artiphon founder/CEO Dr. Mike Butera told the SPS audience: “We’ve been designing AR Music technology for the past few years in secret, so we’re jazzed to finally show the world what we’ve been up to. For us, AR Music represents the possibility to go beyond the traditional notion that only musicians can make music. With Scan Band, people are collaborating with a smart virtual instrument right in the video. It’s such a new experience. We just want to inspire people to be sonically creative in the nooks and crannies of their day.”

Check Out The New Martech Cube Podcast. For more such updates follow us on Google News Martech News