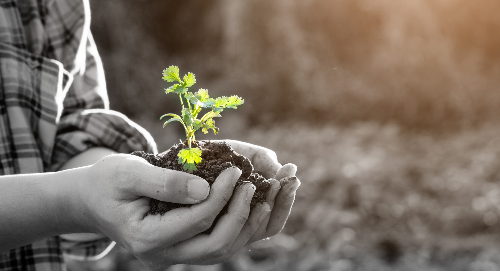 Despite already having a competitive cost per conversion, a regional brand with multiple locations in the southeast wanted to improve the conversion rate of their pay-per-click (PPC) and pay-per-inquiry (PPI) leads, thereby reducing their cost per conversion.

Typical actions, like campaign optimizations, were no longer significantly moving the needle, so the brand needed to try something else — something low cost and scalable.

Although the client was doing a fantastic job of immediately reaching out to prospects by telephone, interaction by email was limited. Therefore, we determined an email nurturing campaign that maintained brand awareness and encouraged movement toward conversion would be a strong addition to the existing engagement strategy.

Data from PPC and PPI leads, including those from campaigns not managed by the DMS team, was integrated into Sparkroom performance marketing technology. Used by DMS and available for subscription by marketers, Sparkroom is an award-winning, cloud-based technology designed to maximize marketing efforts through automation.

Sparkroom uses a timestamp on each conversion milestone to indicate the moment of its occurrence. Dispositions provide intelligence regarding when and why a lead departs the inquiry funnel, for reasons such as “not interested” or “converted.” Using the data within Sparkroom technology, a behavior-based email nurturing strategy was developed with a series of emails deploying as time- and trigger-based milestones were met for individual leads.

The time- and trigger-based email messages encouraged inbound calls and immediate conversations with sales representatives. Prospects were removed from the email nurturing program once they converted or after 10 days of not engaging with emails. Prospects also had the opportunity to remove themselves from the mailing list by unsubscribing or clicking on the “remove me” link in the third email. This helped keep the data clean and provided additional information for campaign optimization purposes.

Ideal for long-lead lifecycle marketers focused on driving results through online channels, Sparkroom is a lead management platform that connects with CRMs and other automation platforms and data sources to integrate data and provide a holistic view of marketing performance. Request a Sparkroom demo today to learn more.