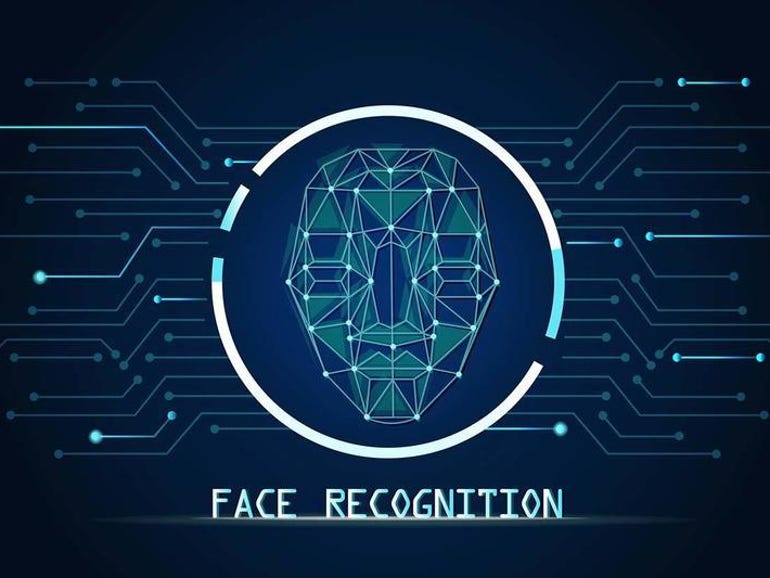 A pool of civil rights organizations in Brazil has filed a civil lawsuit against the company operating the São Paulo subway over the use of facial recognition technology amid discrimination concerns.

The lawsuit calls for a Court order to immediately suspend facial recognition on the premises under the administration of Companhia do Metropolitano de São Paulo (METRO). In addition, the bodies demand the payment of compensation to match the cost of the system’s implementation, as a result of collective moral damages caused to the rights of its passengers.

According to the claimants, the technology that is currently in place as part of a surveillance system does not observe the rules under the local General Data Protection Regulation, the Brazilian Constitution and international treaties. The bodies argue that the use of images, collection and treatment of sensitive personal data are also in breach of legislation around children and consumer rights.

In addition, the group of organizations behind the legal action, which include consumer rights body Idec and São Paulo’s Pubic Prosecution Office, add the facial recognition platform prompts an exponential increase of risk of discrimination, particularly against black, non-binary and trans individuals, given the technology has flaws in terms of accuracy and its development in a context of structural racism.

The latest developments were also preceded by the analysis of documents presented by METRO in the context of a previous lawsuit that demanded information on the implementation of the project that cost more than 50 million Brazilian reais ($9.8 million) to the taxpayer.

Part of a project aimed at modernizing the subway’s surveillance set-up, the system entails the replacement of a legacy system encompassing an estate of non-integrated 2200 cameras replaced by 5200 digital high-definition cameras controlled centrally. The platform, which has the capability of scanning the faces of 4 million daily passengers, is expected to enhance operations and help authorities find wanted criminals through an integration with the police database.

“The ineffectiveness of technology, aggressive and invasive by nature, in addition to producing discriminatory actions against passengers, can worsen the already precarious experience of the public transport user, who may have their long and tiring daily commute interrupted due to security alerts [triggered by] ‘false positives’, generating even more insecurity for the user,” says Diogo Moyses, coordinator of Idec’s Digital Rights program.

In 2018, Idec successfully sued another subway operator in São Paulo, Via Quatro, over a marketing technology mounted over train doors with screens where customer information was displayed as well as advertisements, with sensors collecting data on passengers standing in front of the doors such as emotions, approximate age and gender. After the civil lawsuit that argued that the use of the technology was illegal, the equipment was subsequently removed.