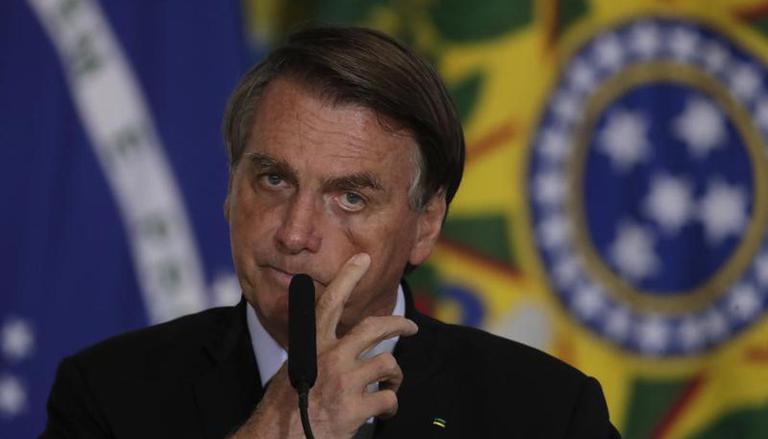 Brazil’s President Jair Bolsonaro on Thursday ratcheted up suggestions of potential fraud in next year’s presidential election, suggesting it could be canceled unless the voting system is reformed.

“Either we do clean elections in Brazil, or we don’t do elections at all,” he told supporters in capital, Brasilia.

For weeks, Bolsonaro has insistently cast doubt on Brazil’s electronic voting system, in place since 1996, by claiming elections have been marred by fraud, most recently his own in 2018. He says he should have won without a runoff. The nation’s electoral tribunal last month ordered him to present any evidence of fraud, which he has yet to do.

This week, Bolsonaro said during a live broadcast on social media he could reject 2022 election results if he loses.

Bolsonaro has been pushing for Congress to approve a constitutional reform that would add printouts of each vote to the electronic system. Were the change implemented, a receipt for each electronic vote would be visible to the voter before being deposited into a sealed ballot box.

Bolsonaro and others in favor of the reform say that would allow for a manual recount in case of suspicion of irregularities. Those against, including the current and future presidents of the electoral tribunal, all three of whom are also Supreme Court justices, say the current system already enables an audit and the change would merely create leeway for baseless claims of fraud.

Bolsonaro is trailing his nemesis, former President Luiz Inácio Lula da Silva, in early polling, and his claims of fraud have led analysts to express concern that he may be laying the groundwork for his own version of the Jan. 6 Capitol riot in Washington where supporters of Donald Trump alleged he had been robbed of victory.