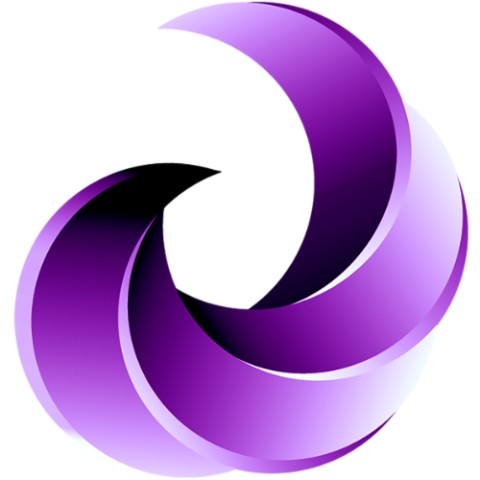 Their creation to bring together all different types of creatives.

2021 saw Caelverum launching Viber Magazine, previously named Influencer Magazine, with a string of success for all involved. The magazine is the brain-child of the team, where they wanted to create something extraordinary to collect all different but amazing types of content (contributor articles from industry experts, tips and tricks, Caelverum perspectives and insights, social media trends and hacks, Viber shout outs, and more…) into one place and be able to distribute it easily to their Viber (influencer) Network, clients, friends, and family.

After the wildly successful Virtual Launch Party for their Edition 01 which saw their contributors and cover star Emily Tokic join via Zoom for a night filled with locally made Grazing Platters, Nueva Sangria, a Magic Show and lots of other treats & surprises, Caelverum is now preparing to launch their second magazine, with event details still in the works! With Sydney restrictions easing just that bit more, the team are very much considering hosting a face-to-face launch party for Edition 02. Fingers crossed!

Viber Magazine’s Cover Star for Edition 02 is someone they absolutely love working with, and have had him perform at their previous events in the past. From the X factor stage to touring with Australian boy band royalty Justice Crew, the incredible Jack Errington is taking the music scene by storm. The Australian artist made it into iTunes Top 40 charts with his first hit single “Pull Me Closer” in 2019!

Now, Jack is constantly trying to think of creative ways to put himself out there and try new things. He has always been influenced by the punk pop scene which is one of his favourite genres. Because of this, it was a definite YES from the Caelverum editing team when Jack’s name was proposed as their cover star for Edition 02.

With the new edition already printed and ready to distribute, we can be sure to hear all about it from Caelverum very soon when they are ready to party it up to celebrate the launch. Watch this space!