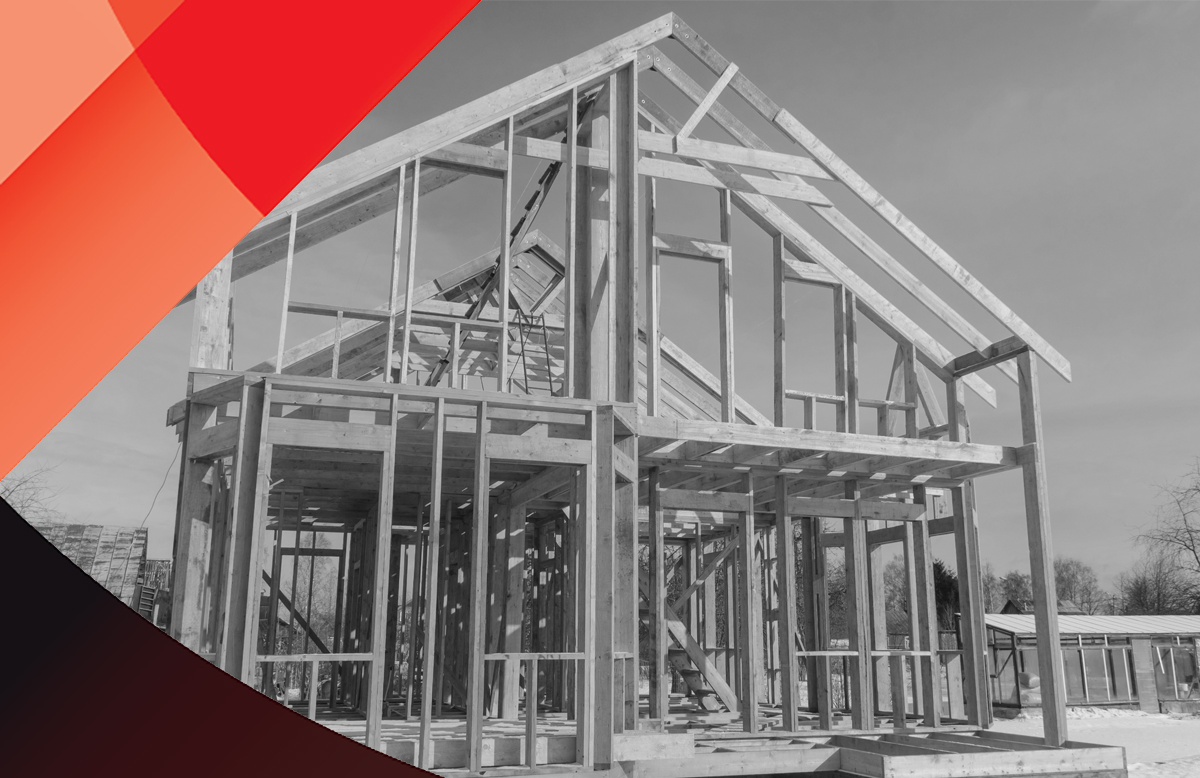 In his new role, Hogle will manage the firm’s retail operations, overseeing growth and development of retail sales and the production network, while supporting the firm’s business channels. He’s also tasked with developing a recruiting platform to engage and enlist new talent and improving internal coaching to strengthen the personal and professional growth of all associates.

Hogle has more than 20 years of experience, including about 15 years with Supreme Lending. He served as chief strategic officer there before being promoted to national sales manager, then to director of operations, and, ultimately, chief operating officer. Hogle began his mortgage career in 2001 at New Century Mortgage, where he became a branch manager.

According to Rick Seehausen, CEO of Cherry Creek, Hogle prides himself on successfully unifying sales and operational teams.

“We are thrilled to be bringing on a dynamic change agent who will continue to build on the unity between our operations and sales units and instill a culture and vision that aligns everyone in the organization to achieve a common goal,” Seehausen said in a statement.

How to make digital marketing easy and effective for mortgage professionals

“When you bring together great people, empower them with a common mission, and equip them with the tools, knowledge, and processes for success, the sky’s the limit,” he said.

Cherry Creek Mortgage, headquartered in Colorado, is licensed in 43 states, including Alabama, Connecticut and Michigan.

Cherry Creek was among the 41 independent mortgage banks that sent a letter to the Federal Housing Administration as part of the Community Home Lenders Association urging the administration to cut mortgage insurance premiums.

The letter, sent Wednesday, urged the FHA to eliminate its “life-of-loan” policy, which the lenders say overcharges FHA borrowers, prompting many of them to refinance out of the FHA program altogether. The letter also encouraged the FHA to reduce annual premiums by 30 basis points to 0.55%, saying it’s the only way achieve racial equity and increase homeownership.

The letter echoed the concerns of industry stakeholders who have said they want Julia Gordon, the newly confirmed FHA commissioner, to prioritize. Some, including an advisor for the National Association of Realtors, expect a reduction of premiums within 30 days of Gordon’s May 11 confirmation.

HUD so far has resisted lowering the up-front and life-of-loan fees, saying it has “no near-term plans” to change FHA’s mortgage insurance premium pricing. For example, the Mutual Mortgage Insurance Fund has a capital ratio of 8.03% as of September 2021, more than quadruple the required statutory minimum.