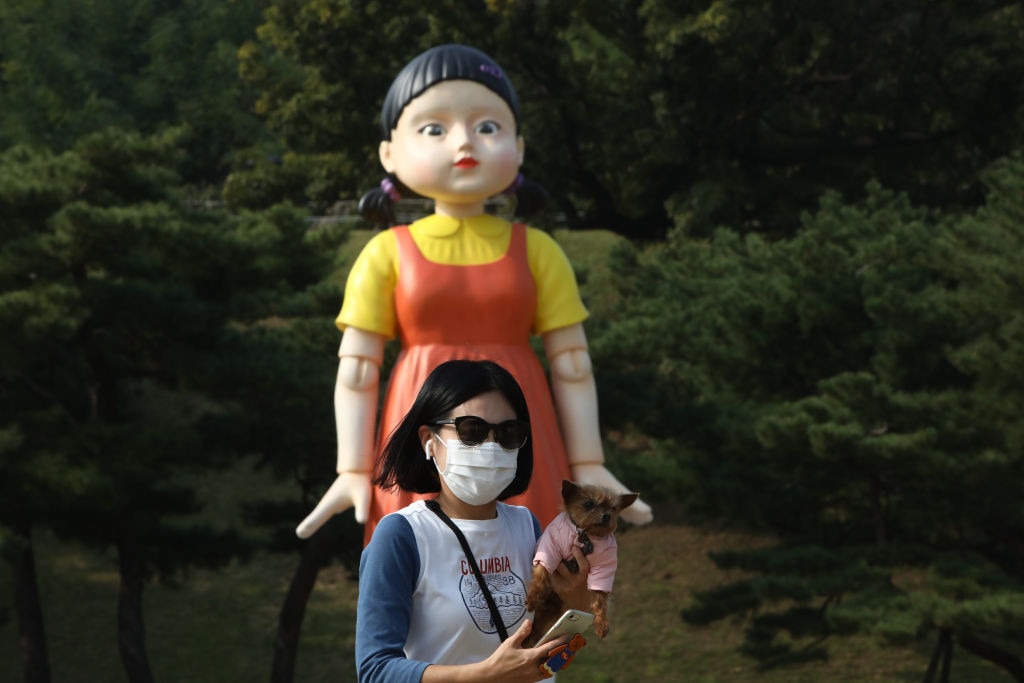 A dystopian landscape where resources are limited and humans must struggle for survival. It’s not the climate crisis, but Netflix’s latest hit show that’s dominating online conversation.

According to a new study of more than 5.2m online data points, conducted using Brandwatch and commissioned by renewable energy company BayWa r.e., Squid Game has received over 10 times more mentions than COP in the past 30 days.

However, the significance of COP26 in determining whether we avert or crash headlong into catastrophic climate change is far from lost on social media audiences.

COP26 is the most talked about climate change conference ever, reflecting the urgency of the situation and our growing climate consciousness.

The research also found that attention around the conference has been growing, with online mentions of COP26 more than double the previous total for COP25.

“It’s a natural instinct to distract ourselves from uncomfortable thoughts and scary realities, but time is rapidly running out if we are to prevent the most catastrophic effects of climate change – this is truly the decade that matters,” said Matthias Taft, CEO of BayWa.

“It’s encouraging to see this increased urgency reflected in the conversations around COP26 and the large increase in online discussions this year,” he continued.