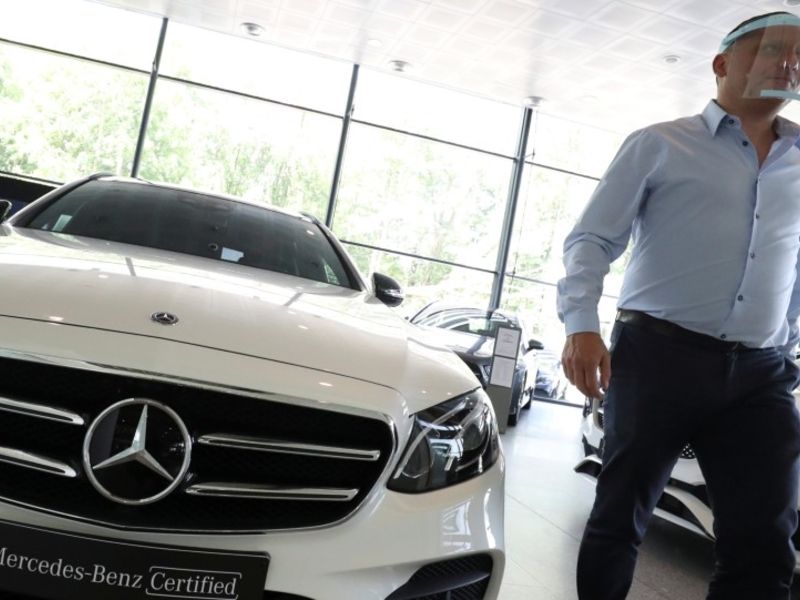 Daimler CEO Ola Kallenius said the automaker is planning to develop the “agency” selling model in a number of European countries, as part of a larger plan to streamline and digitalize the sales and distribution process.

In an interview with Automotive News Europe, Kallenius said the model, in which the automaker sets the transaction price and pays the dealer for each car sold, helps reduce sales “friction” and makes it easier for customers to merge the online experience with real-world showroom visits.

“With the agency model, the car dealers become customer experience and delivery agents and thus can focus even more on ensuring a superior customer journey, from product exploration to handover,” he said.

The current system relies on dealers buying vehicles wholesale and marking them up for retail, an arrangement that gives dealers more control over pricing.

The new way of selling cars has started to gain traction across Europe, according to a December 2020 survey by Capgemini.

Kallenius said Mercedes-Benz had received positive feedback from agency model pilot projects in Sweden and South Africa. He said the company plans to put the model in place officially in a number of markets in Europe and Australia.

“While we have not communicated exactly which markets will be next, it is only natural that we continue with other countries in Europe, including some big markets,” he said. “That will happen within the next few years.”

Volkswagen has already rolled out the agency model to its dealers in Germany and Austria for its ID3 full-electric car, BMW now uses it in South Africa, and Honda and Toyota use it in New Zealand.

Kallenius acknowledged that franchise laws in the United States generally prohibited use of the agency model, but he said he was looking forward to working with Mercedes dealers there to determine what the future of automotive sales in America would look like.

“Many states have franchise laws and they must be respected,” he said, “but that doesn’t mean we cannot sit down with a business partner to discuss creating experiences that are even better for the customer.”

“If we can take friction out of that experience, we will do so,” Kallenius added.