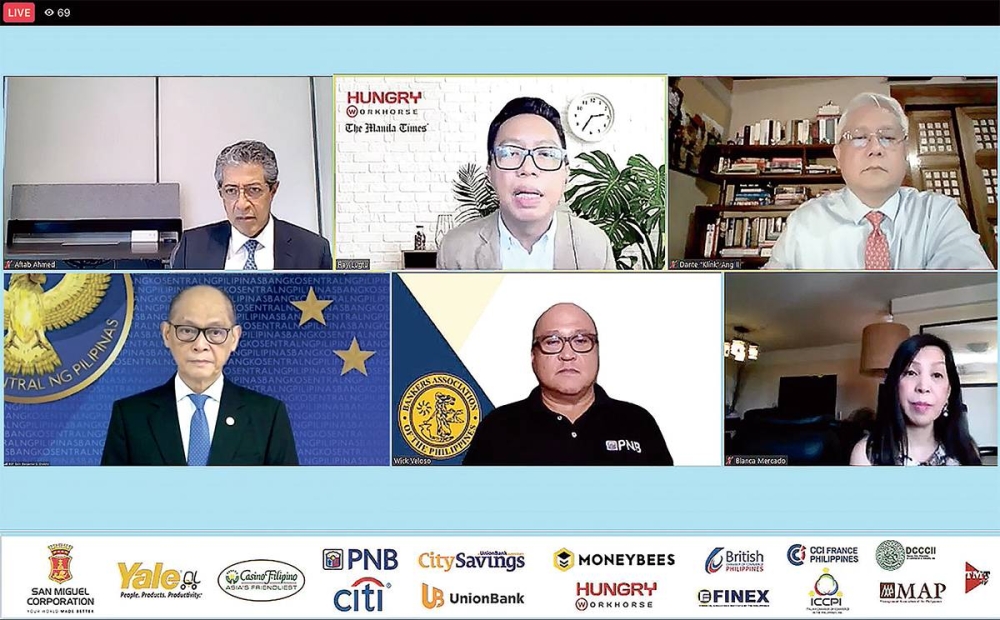 STRUCTURAL shifts in the global economy, such as digitization, are expected to persist even after the coronavirus disease 2019 (Covid-19) pandemic has been contained, according to a Citi executive speaking at the “The Manila Times 2021 Midyear Economic Report” online forum on Friday.

Digitization and faster digital innovation, Aftab Ahmed, Citi Philippines country head and Citi country officer, said will have a far-reaching impact and will revolutionize the use of technology.

He went on to say that the importance of digitization will expand in both the public and commercial sectors, and that banks will employ these digital capabilities.

“Changing customer expectations have resulted in the emergence of more digital operating models, and is creating an ever growing need to deploy new technologies,” Ahmed said.

He said Citi has a digital diagnostic framework that may be used to analyze the existing stage of digital maturity versus the desired future state. The framework is structured along five key dimensions: strategy, customer journey, process digitization, innovation, and culture.

“The reason why we feel this framework is important is because a lot of digital transformation initiatives fail if the approach is purely technology focused,” he explained.

“In summary, as the digital landscape continues to evolve and transform many facets of banking, Citi remains highly committed to playing a leadership role in the emerging digital ecosystem,” Ahmed concluded.

The bank’s digital focus and initiative, according to Ahmed, are closely aligned with the Bangko Sentral ng Pilipinas’ (BSP) digital priorities.

It is strongly committed to leveraging emerging technologies; differentiating, as well as enhancing its mobile platform; and remaining highly engaged on the financial inclusion front.

The alignment of our strategy to that of BSP is also evidence of the following facts: We are the number one bank in terms of PESONet value,” Ahmed said.

He also mentioned that Citi is the sole settlement bank for the Philippines’ domestic dollar transfer system.