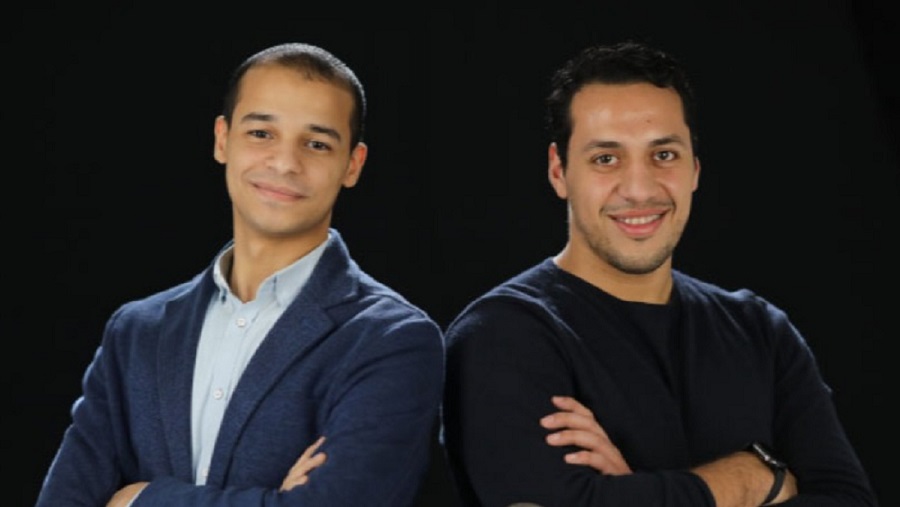 Egyptian startup Odiggo, a digital marketplace for automotive spare parts, clocked up one million users over the course of 2020 and is set for international growth after raising funding.

Founded in 2018, Odiggo links customers with vendors in order to purchase car parts and accessories. It ensures users get the correct, best quality car parts at a convenient time, by allowing them to simply add their car information and location on Odiggo app and see what services and parts are available in their area.

Over 1.5 years went into building the product, which was officially launched at the end of 2019, co-founder Ahmed Omar told Disrupt Africa.

“We have an inspiring story as we had no funds building the company. We worked with the merchants to subsidise the marketing and give us higher margins, and we were growing 40 per cent month-on-month. We built the team four times, and the app three times, to get the best outcome and the best user experience.

Since then, Odiggo has turned its attention to customer acquisition and fundraising. Having raised US$180,000 in May 2019, the startup then secured a seed round of US$600,000 from Essa Al-Saleh, former chief executive officer (CEO) of the billion-dollar logistics company Agility Logistics and current chairman of Volta Trucks, a UK-based tech auto-manufacturing company.

The cash came in two tranches, in mid-last year and in January of this year, but the startup has been growing steadily since launch.

“We generated one million active users in 2020, and US$750,000 in revenues in 1.5 years, and we are considered the fastest-growing automotive e-commerce company in the Middle East,” Omar said.

Also active in Saudi Arabia, Odiggo is now planning expansion to the United Arab Emirates (UAE), Bahrain, Kuwait, Oman, and Qatar, with Omar saying it is operating in an important niche.

“We are spotting the gap between expensive authorised services and parts sellers, and the street shops. There is a huge price difference between both, and both are hectic and tiring for the user. None of them offer convenience, while we spot the middle where we give you guaranteed parts and services,” he said.

Odiggo makes a 15 per cent commission on every transaction that goes through its platform, making this also a valuable niche.