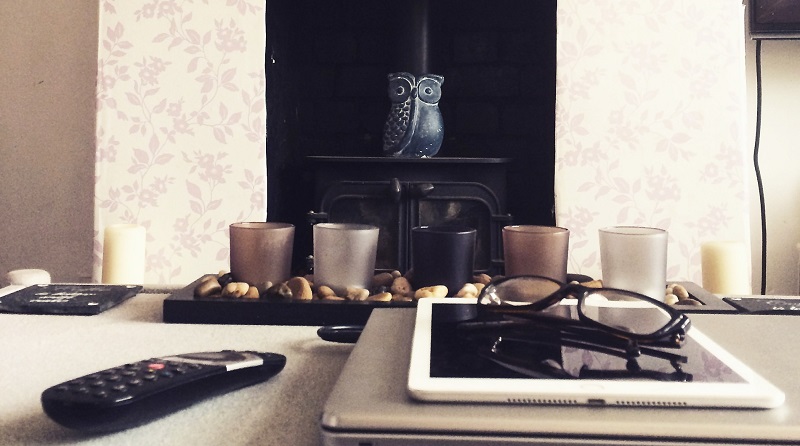 The group falls within the Telecom Infra Project (TIP) that Facebook has been leading for several years now. With the Open AFC Software Group, they hope to accelerate the commercialization of 6 GHz Wi-Fi devices.

In the U.S., the 6 GHz band is the new home for Wi-Fi devices thanks to a decision at the FCC to open up a big chunk of the band specifically for unlicensed uses. It’s near the 5 GHz band, where Wi-Fi already resides. As part of its order last year, the FCC also called for an AFC system to facilitate devices.

According to a press release, the Open AFC Software Group will develop a common reference open source software for an AFC system. The AFC will be used by unlicensed devices in the 6 GHz band to operate outdoor and at increased range indoors while making sure incumbent services are protected.

Facebook already developed a proof-of-concept Open AFC system, which will protect 6 GHz incumbent operations and enable faster adoption of standard power operations in the 6 GHz band. Facebook said it will contribute the prototype system to the TIP community through this week’s launch of the Open AFC Software Group.

The vast majority of Wi-Fi use is indoors, but there are situations where people will want to use Wi-Fi outdoors. The use of AFC provides the flexibility for outdoor deployments in open air stadiums and similar venues.

It’s not yet clear how the market is going to materialize, but the hope is that a lot of different parties will jump in. Folks like Federated Wireless and Google, which operate as Spectrum Access System (SAS) administrators in the Citizens Broadband Radio Service (CBRS) band, are likely suspects, but it’s possible that others that do frequency coordination for microwave use, for example, could offer AFC services as well.

The sky’s the limit, according to Chris Szymanski, director of Product Marketing, Technology Strategy, at Broadcom. He also noted that Wi-Fi is known for following the more affordable path, so it’s likely it’s not going to be a big, expensive undertaking. It’s feasible that a cellular or cable operator could incorporate AFC into their offerings.

“It’s not clear how the market will evolve,” but the hope is that making the AFC code available will make it more competitive, he told Fierce.

What is “big,” in a sense, is the massive deployment of Wi-Fi as consumers use it as a form of extending broadband.

So far, the FCC has not yet certified an AFC system, but Szymanski said it’s his hope that it will kick it off this fall. The AFC code offering isn’t meant to displace anyone, but to facilitate a more diverse marketplace where a third party could provide the service or provision it along with a router, for example.

The goal is to enable the proliferation of standard power devices in the United States, with other international markets to follow.

“Bringing AFC technology to the TIP Open AFC Software Group is a huge milestone for the unlicensed spectrum community,” said Dan Rabinovitsj, VP for Facebook Connectivity, in a statement. “We are excited to see the contributions and innovations by Open AFC and we look forward to celebrating the widespread adoption of the 6 GHz band, which will rapidly accelerate the performance and bandwidth of Wi-Fi networks around the world.”