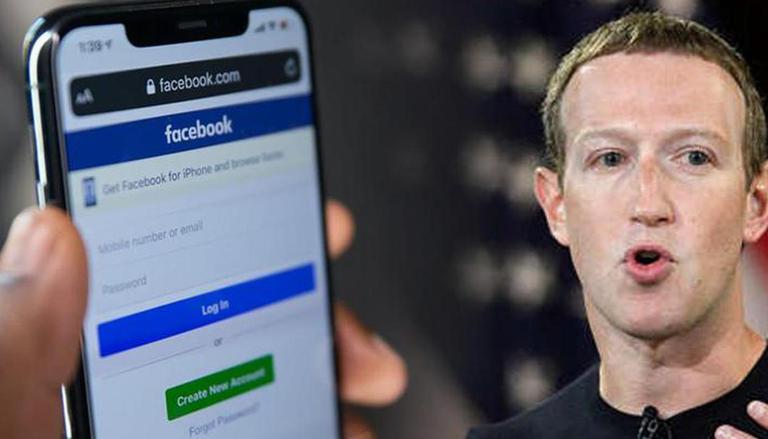 Days after a former Facebook data scientist publicly slandered the social media giant, another ex-employee has come up with scathing accusations. On Friday, Washington Post reported that an anonymous person had issued a legal affidavit against the Mark Zuckerberg led firm saying that it prioritises maximising profits and growth over combating or banning the so-called “hate speech”. In February, Facebook’s photo-sharing subsidiary Instagram took strict steps to curtail hate speech in direct messages. Facebook has also bolstered its anti-hate campaign in recent months.

As per the American media outlet, the employee previously worked at Facebook’s Integrity Team and filed the affidavit at US Securities and Exchange Commission (SEC) – a federal body that enforces laws against market manipulation. In the complaint, the former employee also recounted alleged 2017 settlements when Facebook allegedly paid huge money to clear its name from the Cambridge Analytica scandal.

Even with increasing profits, Facebook remains battered with multiple controversies and accusations. On 6 October, a former data scientist for the social media giant disclosed that Facebook knows that its content harms children but it refuses to make changes owing to the gigantic profit. Testifying before the Senate Commerce Subcommittee on Consumer Protection, Frances Haugen asserted that the company knew about the apparent harm caused to adolescents by its subsidiary Instagram, but it refuses to take any action against it. Adding that Facebook ‘operates in shadows’, she said that new regulations are needed to improve its platforms.

In her testimony, Haugens alleged Facebook operatives are well aware that vulnerable people are harmed by their content. To further buttress her stance, she cited examples of children who feel bad about their bodies after seeing flawless figures on Instagram. Additionally, she said that it also harms adults who are subjected to misinformation, specifically flaring up a sense of isolation in those who’ve moved to a new city, are divorced, or are widowed.

Haugen told lawmakers that Facebook’s corporate environment was “machine-like” and metrics and profit-driven. She noted, while the company didn’t set out to make a destructive platform, the CEO Mark Zuckerberg holds considerable power with more than 50% of the voting shares in the firm making him the sole decision-maker that drives metrics, according to the transcripts published by the Associated Press.