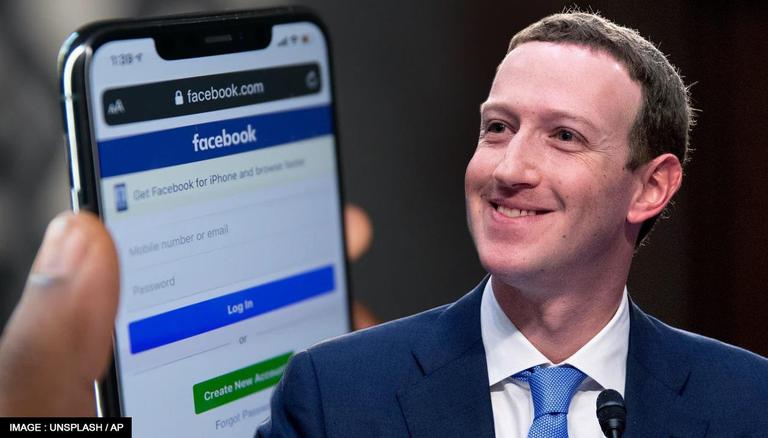 In the latest development, social media platforms Facebook and Instagram appear to have suffered an outage yet again as users are facing difficulties in accessing the pages and uploading to them, on Friday evening. This comes after the aforementioned platforms along with WhatsApp (which is active this time) experienced their longest-ever blackout last month. Several netizens took to Twitter to express their disappointment and the apps, now run under the umbrella of ‘Meta’, are still inaccessible after almost half-an-hour.

Earlier in October, a similar situation arose when Meta’s all three social media platforms were out for six hours, the longest in their history. The company had even acknowledged the disruption of its services, the reason for which was disclosed later. Reports had suggested that Facebook reported a ‘Domain Name System’ (DNS) error on its main page which was reportedly the main cause of the outage. The social media giant had reportedly encountered a ‘technical glitch’ in its border gateway protocol routes, also known as the ‘BGP’. Such routes are part of the internet’s Domain Name System, a key structure that determines where internet traffic needs to go.

Meanwhile, no statements regarding the outage from any of the companies have been issued yet.