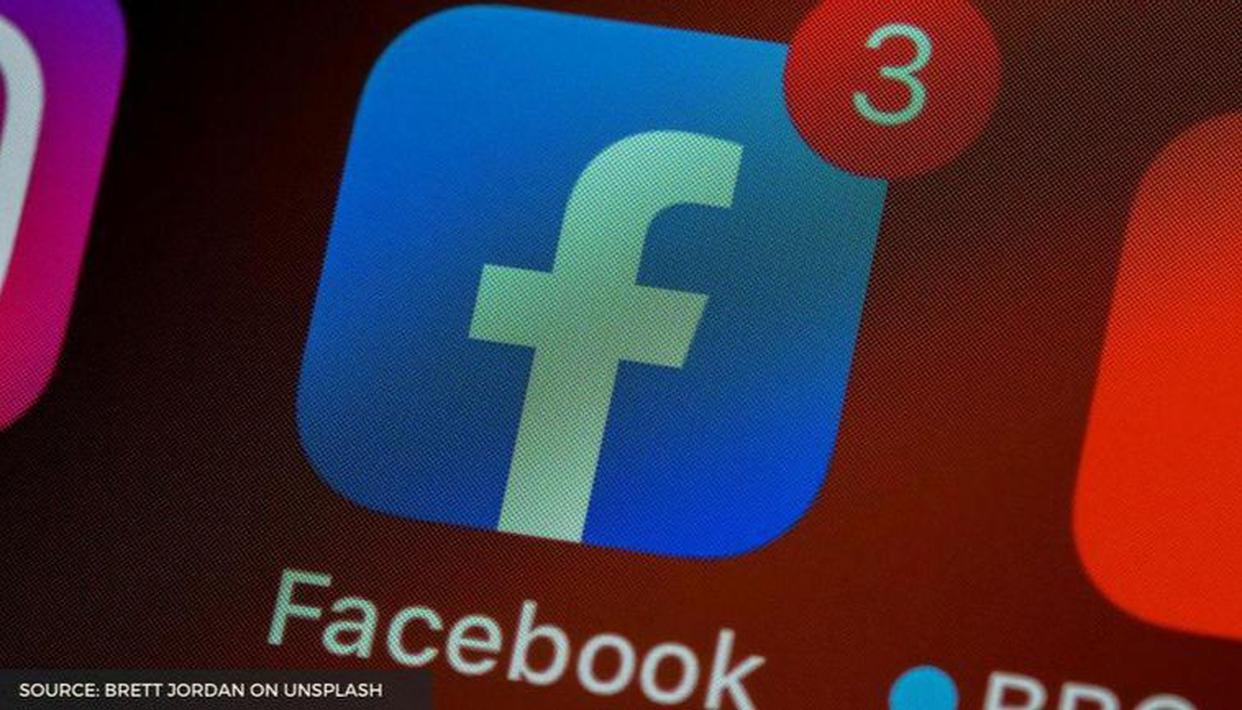 Over 100 coronavirus conspiracy accounts on Facebook-owned Instagram are promoting products to its audience of nearly 6 million people, identified the Bureau of Investigative Journalism. The social media giant has repeatedly insisted that it is taking stringent action against health misinformation but conspiracy channels have continued to gain more popularity on the social media platforms. In just the first three months of 2021, at least 100 accounts reportedly gained nearly a million followers between them.

As per the report, the surge in the popularity of accounts that are spreading misinformation potentially puts Facebook in breach of its undertaking to the British government in November 2020 that it would work towards preventing its users from benefitting from the COVID-19 vaccine misinformation on its platform. The tracked accounts reportedly included a group of Instagrammers called Health Freedom for Humanity (HFFH) whose cofounder is a 28-year-old US army captain and Olympic-level handball player, Alec Zeck.

His account has over 85,000 followers on the Instagram page that features a range of misinformation about the novel coronavirus including a baseless claim that it has never been isolated. His account promotes HFFH along with pointing to a page on linktr.ee, a startup that is extensively sued by Instagram users to direct users to other resources, sponsors, products for sale.

On the directed linktr.ee page, Zeck further promotes “mind/body/spirit” site selling several products while pointing users to a website for Coseva “heavy metal detox”, selling $95 bottles of a spray that claims to cleanse the body and brain of heavy metals. The page names Kylee Zeck, Alec’s wife as the “sponsor.” As per the report, Zeck said, “Our organisation comprises people from all walks of life united in our belief that mandated medical procedures of any kind, medical coercion, or restrictions on health choice violate basic human rights.”

‘If they alter their business model…’

Now even though Instagram and Facebook directly do not profit from such sales by the users, the social media platforms’ business model relies on keeping the audience engaged. As per the Guardian report, social media giants including Facebook, Instagram and even YouTube have been repeatedly criticised for increasing engagement and drawing users towards extremist or controversial content as well as views. According to Lord Puttnam, who heads the Lords committee on democracy and digital technology, the websites are not doing enough to counter the issue.