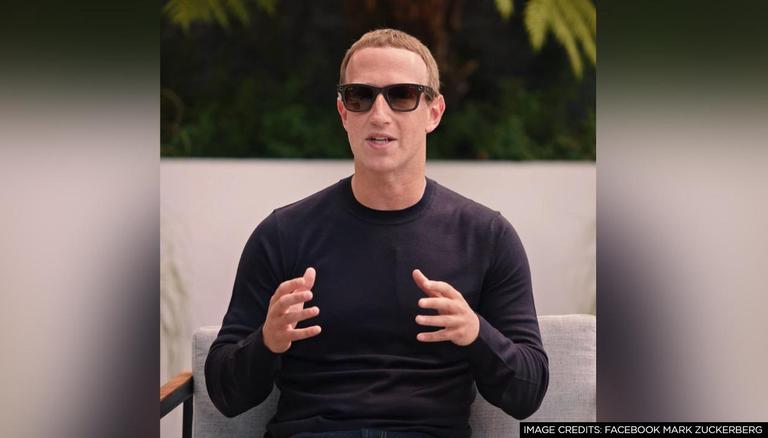 The smart glasses, which will allow the wearer to take pictures, listen to music, podcasts, and take phone calls, will also be available in select retail stores in the USA, Australia, Canada, Ireland, Italy and the United Kingdom.

Ray-Ban Stories are available in 20 style combinations like Wayfarer, Wayfarer Large, Round and Meteor. It comes in five colours with a range of lenses that include the clear, sun, transition and prescription. The Ray-Ban Stories glasses are equipped with dual integrated five megapixels cameras, Facebook said in a blog post.

The wearers can capture photos and record up to 30-second videos. The people can capture the moments through Ray-Ban Stories using the capture button or hands-free with Facebook Assistant voice commands. The Ray-Ban Stories comes with hard-wired capture LED lights that light up when you take a picture or record a video. The illuminated LED light allows the people around you to know about when you are taking a photo or video.

The smart glasses come with built-in streamlined, open-ear speakers. The three-microphone audio array of smart glasses deliver rich voice and sound transmission for phone calls and videos, Facebook said in a blog post. The glasses are also equipped with beamforming technology and a background noise suppression algorithm. It allows the wearer to have an enhanced calling experience like how they experience in dedicated headphones.

Ray-Ban Stories pairs with the new Facebook View app, which lets the wearer share stories and memories with friends and social media followers. The Facebook View app on iOS and Android makes it easy for people to import, edit and share content captured on the smart glasses to applications on a users’ phone like Facebook, Instagram, WhatsApp, Messenger, Twitter, TikTok, Snapchat etc. Facebook View comes with a post-capture enhancements feature that allows people to create unique content to put a special spin on your posts. People can turn off the power button to switch off the smart glasses when not in use.