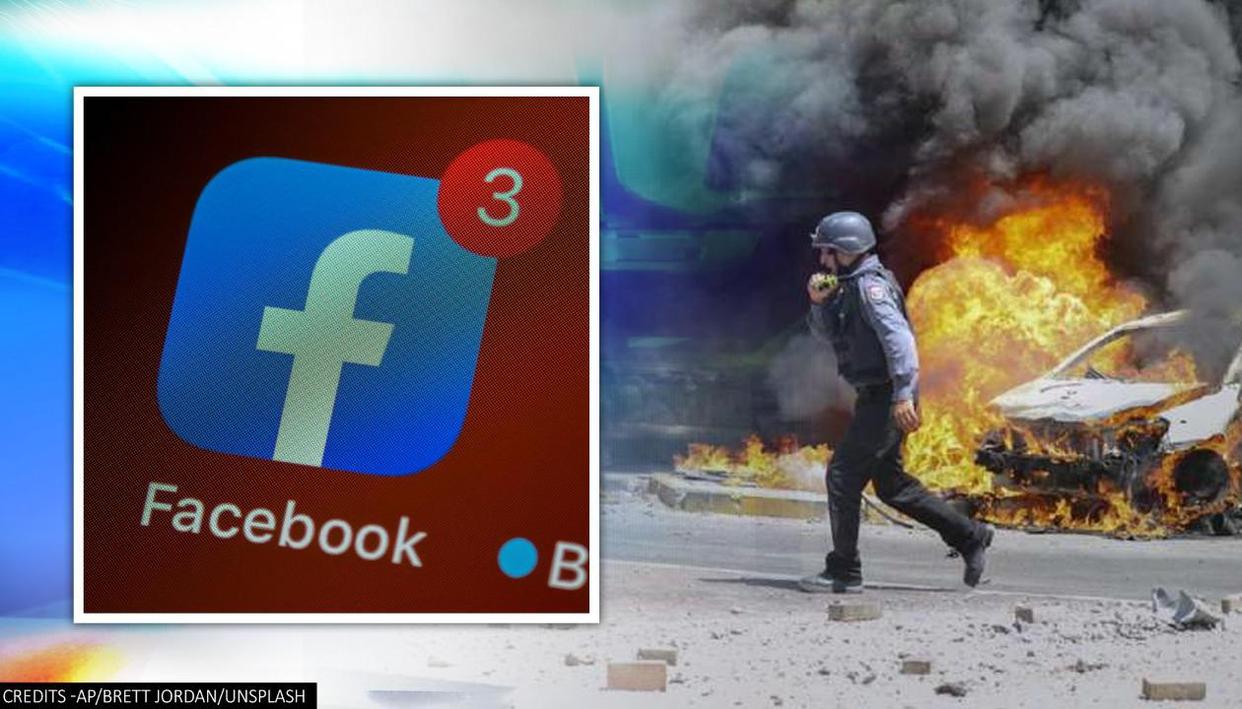 Social media giant, Facebook Inc has set up a “special operations center” that would work round the clock while responding to the content posted on the platform related to the Israeli-Palestinian conflict as violence continues to rage from both sides. The company said on May 19 that the operations center allowed the authorities to monitor the situation budding from the Israel-Palestine crisis. Monika Bickert, Facebook’s vice president of content policy, told the reporters on a conference call that the tech giant would address possible errors in enforcement.

“This operations center allows us to closely monitor the situation so we can remove content that violates our community standards faster, while also addressing possible errors in enforcement,” Monika Bickert said.

It has been over nine days since the airstrike exchange between Israel and Palestinian militants began, and subsequently, misinformation, hate speech and calls for violence from both sides have also rapidly spread on social media giants. Previously, Facebook has previously set up similar operations centers to focus on situations like US Election 2020, COVID-19 pandemic among other incidents. However, reportedly, Blickert declined to share the details about what trends facebook is monitoring in the misinformation on the violence on the ground. She did not share the size of the personnel.

Meanwhile, as heavy fighting continues between Israeli forces and Palestinian militants in Gaza Strip, Israeli Prime Minister Benjamin Netanyahu on May 19 said that the Jewish state is “not standing with a stopwatch” and are “taking care of the operation’s objectives.” Noting that there is “no timeframe” to end the decades-long conflict currently witnessing the deadliest confrontations, Netanyahu said that the only “two ways” to deal with Hamas, the Palestinian militants in Gaza, which is either “conquer them” or “deter them.” The conflict started off the second week as it has been over nine days since Hamas unleashed airstrike on Israeli soil, triggering retaliation.

“There are only two ways that you can deal with them [Hamas], You can either conquer them, and that’s always an open possibility, or you can deter them, and we are engaged right now in forceful deterrence, but I have to say we don’t rule out anything,” Netanyahu said.

Netanyahu has said that the country is pursuing “forceful deterrence” against the Hamas, Palestinian militants ruling Gaza. Amid the ongoing Israeli-Palestinian crisis, as per the Independent report, Netanyahu also noted that the nation is not ruling out the possibility of further escalation. He reportedly also said that Israel hopes to restore peace “quickly” and ensured to do everything in his power to avoid civilian casualties.