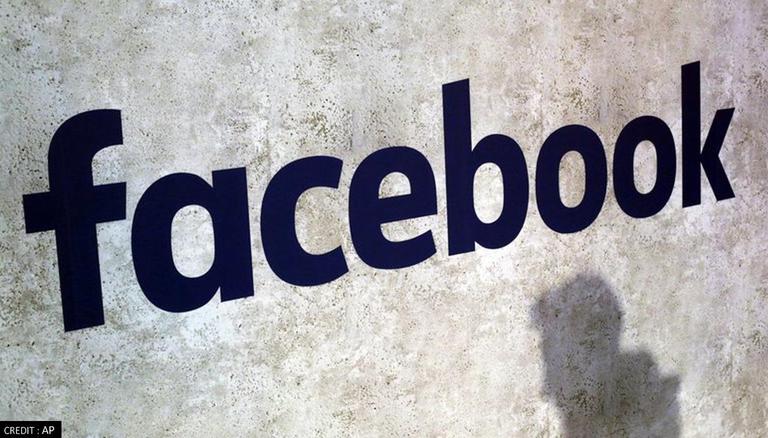 Facebook Inc on July 27 announced that it will stop allowing advertisers to target people under 18 on its platforms based on their interests or their activity on other sites. According to a blog post, the social media website said that as part of the new update, the changes will be made on how advertisers can reach young people on Facebook, Instagram and Messenger. The change means that advertisers will soon be able to target under-18s only by age, gender or location on all three platforms.

Facebook said, “Starting in a few weeks, we’ll only allow advertisers to target ads to people under 18 (or older in certain countries) based on their age, gender and location”.

It added, “This means that previously available targeting options, like those based on interests or on their activity on other apps and websites, will no longer be available to advertisers. These changes will be global and apply to Instagram, Facebook and Messenger”.

Further, the social media platform said that it was making the change because it agreed with youth advocates that young might not be equipped to make decisions about targeting. “We agree with them, which is why we’re taking a more precautionary approach in how advertisers can reach young people with ads,” Facebook said. It added that now when young people turn 18, they will be notified about targeting options that advertisers can now use to reach them and the tools the social media website provides to them to control their ad experience.

Moreover, the company even informed that Instagram users under 16 years of age will also start to be defaulted into having a private account when they join the platform. The firm said that the new update is in an effort to stop unwanted contact from adults. They will still be given the option, however, to switch to a public account and current users can keep their account public.

Meanwhile, the latest updates come amid a time when Facebook’s approach to younger users has been in the spotlight after US lawmakers and attorneys general slammed its plans to launch a version of Instagram for children under 13. A while back, a group of more than 40 state attorneys general wrote to CEO Mark Zuckerberg asking him to ditch the idea. However, Facebook CEO Mark Zuckerberg shrugged off questions raised on the concerns about Instagram use for kids and said, “We’re early in thinking through how this service would work. There is clearly a large number of people under the age of 13 who would want to use a service like Instagram”.

At present, as per the Childhood Online Protection Act (COPA), users have to be over 13 to use Instagram. Parents groups have been constantly asking Facebook to accomplish more about online media compulsion, harassment, and the manner in which time spent on social media adversely affect the emotional wellness of the children.