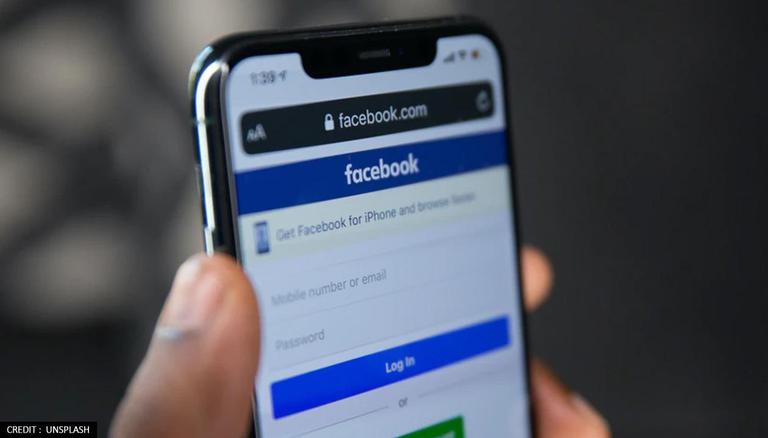 In the latest development after rebranding its parent company, Meta on Tuesday announced that it was shutting down facial recognition for Facebook and that it was deleting the templates of billions of people. It further revealed that those who have opted in will no longer be automatically recognized in photos and videos as the company will delete more than people’s individual facial recognition templates.

According to Facebook, this move will also impact Automatic Alt Text (AAT), which creates image descriptions for blind and visually-impaired people. As of now, more than a third of Facebook’s daily active users have opted in to the Face Recognition setting.

Detailing the major changes this decision will lead to, Meta said that people’s faces will no longer be automatically recognised if they appear in Memories, photos or videos and will no longer be able to turn on face recognition for suggested tagging or see a suggested tag with their name in photos and videos they may appear in.
Besides, the removal of facial recognition will also impact the Automatic Alt Text (AAT) technology for the visually impaired. The company says that currently, the AAT identifies people in about 4% of photos. It said that the technology will still be functional although it will only be able to recognise  how many people are in a photo and not their identities.