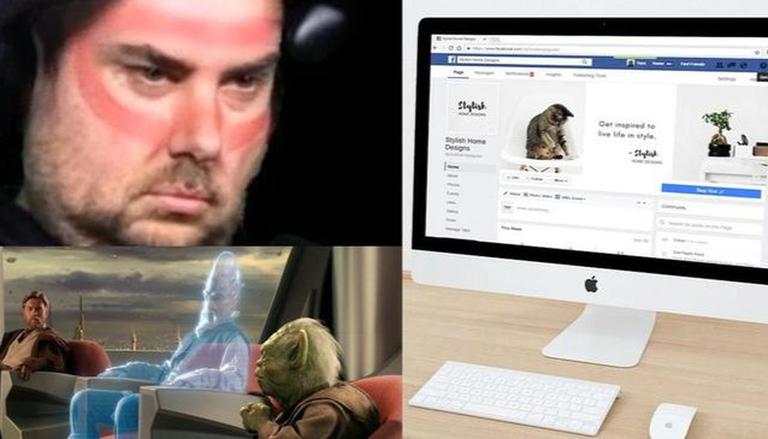 Amid the COVID crisis and increase in the number of people working remotely, Mark Zuckerberg’s newly invented virtual-reality remote work application is facing sharp reactions from netizens on Twitter. The newly introduced application lets a user attend a meeting in a modernized digital meeting room with a customized look. The heavily invested application allows the user to wear Facebook’s Oculus Quest 2 HR Headsets to participate in meetings. The application has turned many eyeballs around on social media, as it seems the netizens couldn’t keep calm as the new application is not at all boarding well with them.

Some expressed their concern, some loathed the invention, and while others shared hilarious comments. A mixed bag of reactions is seen on social media towards the new VR technology. The memories of the pandemic and lockdown will surely be alive in everyone’s memories for a long time, as during this time, endless zoom meetings and work pressure to other extents were a common thing. During the pandemic, new terms such as “zoom fatigue” were also coined that expressed the endless virtual meetings. However, with the launch of this new application, it seems people are going to stay longer in the vicious cycle of work and meetings.

The Twitterati have shared some hilarious comments about the application. One said Mark Zuckerberg managed to create an app that combines the worst parts of working from home and working in the office. See the tweets below.

Mark Zuckerberg: I made an app that combines the worst parts of working from home and working in the office. YOU’RE WELCOME. https://t.co/WEgd9f707u

Another user who was too quick to dub his imagination into a picture shared a photo from the movie Star Wars which portrayed a holographic figure and apologized for being late for the meeting. I couldn’t remember the meeting password. While those who could very well associate themselves with the picture shared it and wrote: “it’s me”.

MARK ZUCKERBERG: What if we made Zoom…suck worse?

FACEBOOK LIEUTENANTS: Sir, it’s not possible. It can’t be done

ZUCK [grinning devilishly]: That’s where you’re wrong. Get me my space helmet

Notably, the social media giant Facebook is steadily surpassing the divide between real and virtual with its advanced innovations. However, people are still sceptical about their association with new applications, and especially when something like a meeting app is there, they are sure to turn away from it.