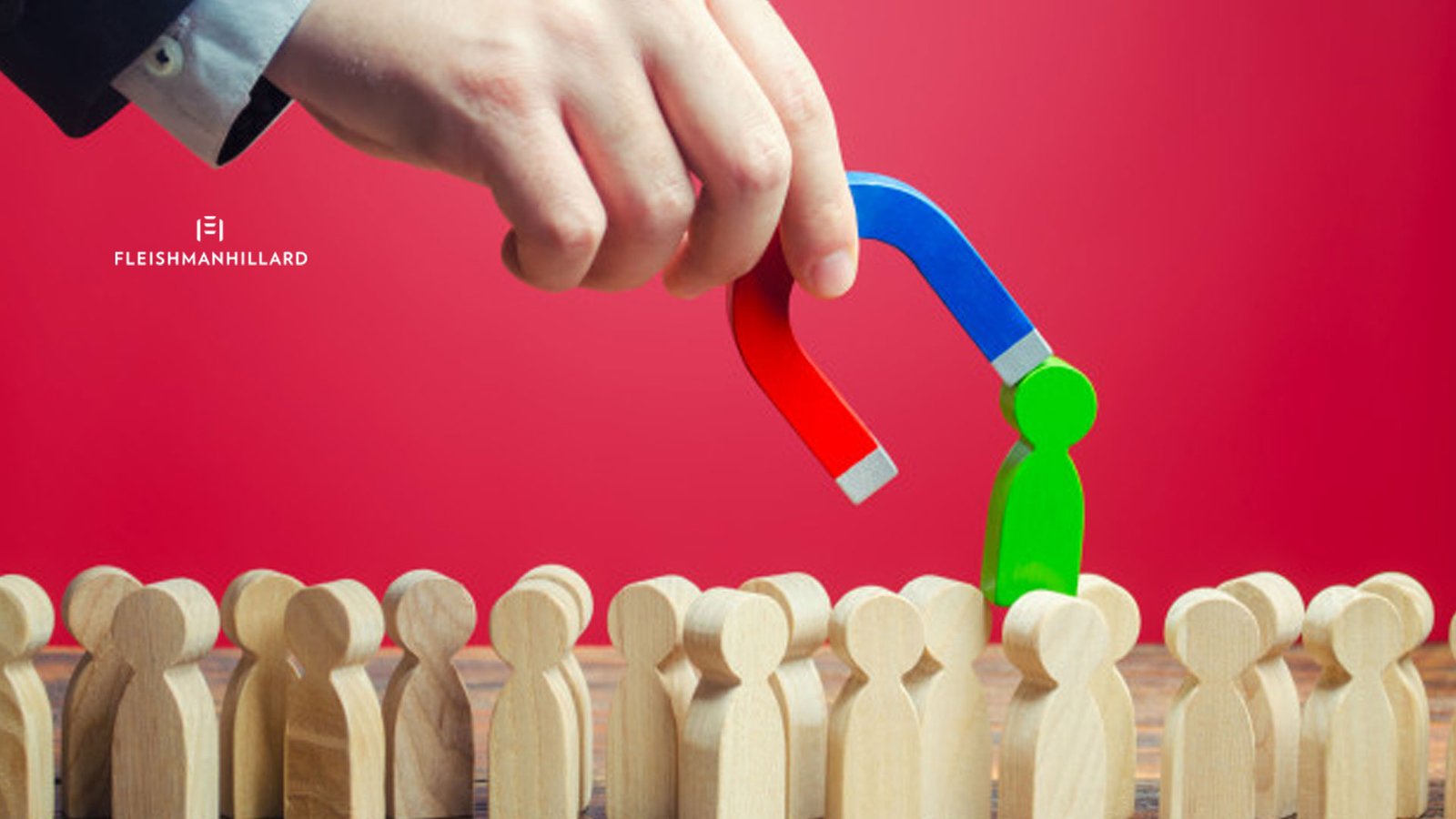 FleishmanHillard today announced five newly created roles and appointments in its Diversity, Equity and Inclusion (DE&I) office, along with its first-quarter DE&I progress. The new DE&I team will be responsible for accelerating the agency’s progress and widening the breadth of perspectives.

“As FleishmanHillard moves DE&I to the center of our business, we’ve identified key roles within our organization to help ensure continued DE&I momentum and accountability,” said Adrianne C. Smith (she/her), chief diversity and inclusion officer, FleishmanHillard. “This group will help us stay focused on our ambition, support the advancement of the agency’s DE&I progress and help us better serve our clients.”

In February FleishmanHillard announced an ambitious DE&I plan to put DE&I at the center of the agency and mobilize its community. To begin the plan’s activation during the first quarter of 2021, FleishmanHillard has:

“We will continue to measure and assess the progress of our DE&I journey, staying true to our commitment to our people, business and communities to become the most inclusive agency in the world,” Smith said. “There is still a lot of work to be done, but as FleishmanHillard celebrates its 75th year, now is the moment to stand up and commit to the agency we’re going to be for the next 75.”

Check Out The New Martech Cube Podcast. For more such updates follow us on Google News Martech News