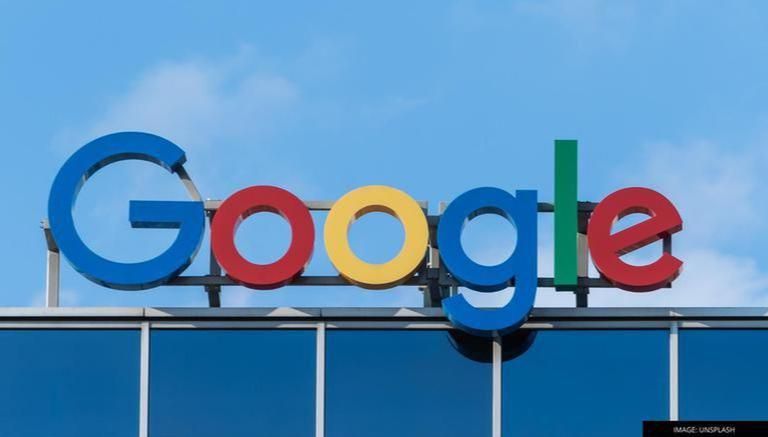 Google has been open about its prevention measures against cybercrimes. The American tech giant has already confirmed that it checks the security of one billion passwords and are currently planning to add more than 150 million users into two-factor authentication. They confirmed to auto-enrol these 150 million additional users for 2SV  and aim to get it done by the end of 2021. It is mostly because Google certainly believes that 2SV is a very reliable and consistent method that can help eliminate any pathways for unauthorised access to any Google account. Here is all we know about this latest announcement from Google.

Google’s statement on why they are using the 2SV authentication feature. Taken from Google’s official blog post: In addition to passwords, we know that having a second form of authentication dramatically decreases an attacker’s chance of gaining access to an account. For years, Google has been at the forefront of innovation in two-step verification (2SV), one of the most reliable ways to prevent unauthorized access to accounts and networks. 2SV is strongest when it combines both “something you know” (like a password) and “something you have” (like your phone or a security key).

Apart from this, Google has already released several other features for its users. They had recently confirmed the launched One Tap and Identity APIs called Google Identity Services. The service is more secure than the authentic method as it uses secure tokens instead of passwords to sign in to partner websites and apps. Google Identity Services have been developed to be compatible with Google’s advanced security that enables easy sign-in. According to Google, these new features added, “represent the future of authentication and protect against vulnerabilities like click-jacking, pixel tracking, and other web and app-based threats.”

Apart from this, they have been trying to make thor services more accessible by launching new features that allow the users to access all the saved passwords in Google Password Manager by just using the Google App Menu. The app can also help users make changes from only one section without relying on other software or applications. It then allows the iOS users and Chrome for iOS to be able to generate a strong password in any application. It is mostly because Chrome in iOS is getting the autofill features that can store all the essential credentials on the device.