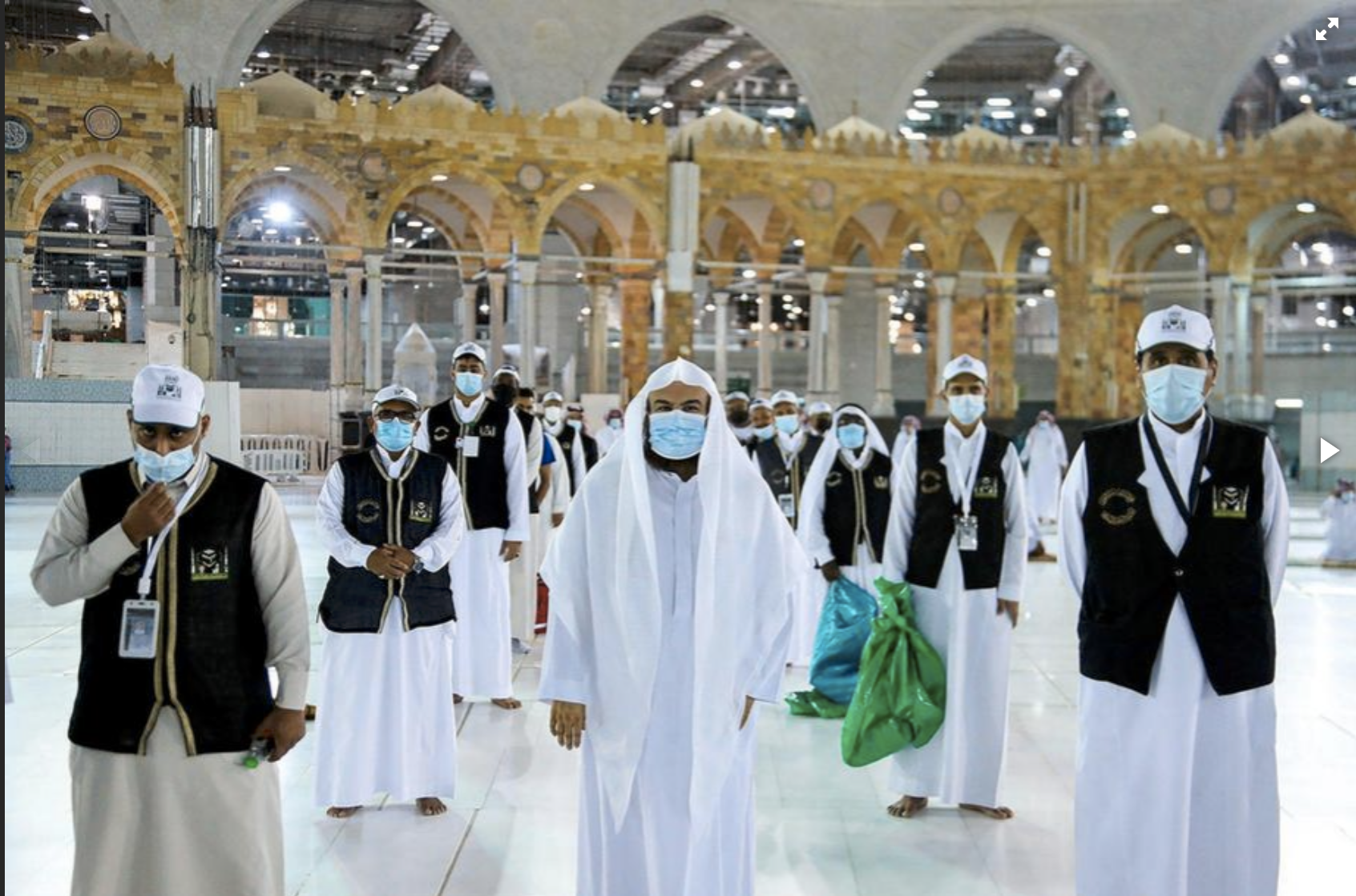 The campaigns tout services for free or for a symbolic fee.

Saudi Arabia’s Ministry of Hajj and Umrah has warned citizens and residents against dealing with bogus Haj companies that are not listed with the authorities, Saudi Press Agency reported.

Abdel-Fattah bin Suleiman Mashat, Deputy Minister of Haj and Umrah in Saudi Arabia, said the Ministry’s monitoring and follow-up committees have witnessed some unauthorised Haj campaigns that publish advertisements touting Haj services for free or for a symbolic fee through social networking sites.

The Ministry said all the approved companies for the upcoming Haj are listed on its portal.

Mashat said the portal was created to receive Haj applications from citizens and residents this year.

He said the authorities will take necessary measures against such companies.

It said more than 500,000 applicants have been received since June 3 and residents can apply till Wednesday, June 23. The results will be announced on Friday, June 25.