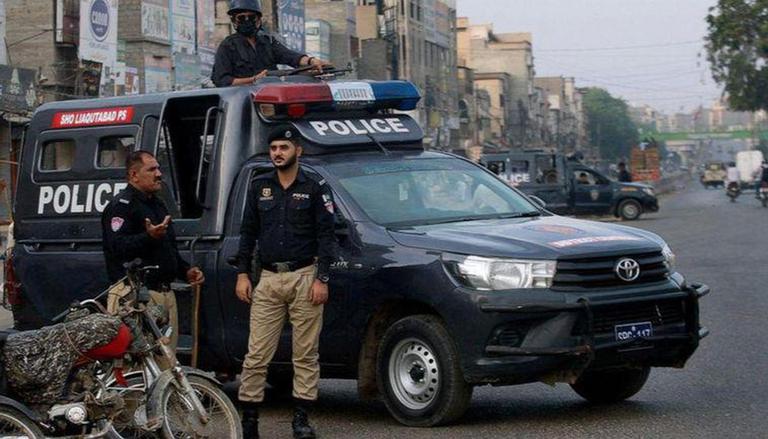 Pakistan Police have opened cases against hundreds of unidentified men after a woman was sexually assaulted and groped by a crowd of over 400 men while making a Tik Tok video at a park in Lahore. The horrendous incident took place on 14  August as the country marked its Independence Day. In the aftermath, the woman registered a case against the crowd with Lahore police, according to The Guardian.

“The crowd pulled me from all sides to such an extent that my clothes were torn. I was hurled in the air. They assaulted me brutally,” the woman said in a statement to the police adding that her belongings including her phone, earrings and money were also stolen.

TikToker assaulted by a mob in Pakistan

The assault took place in Lahore’s Greater Iqbal Park when the woman was filming a video near Minar-e-Pakistan. However, things turned sour when hundreds of people arrived at the location and started assaulting her. Things reached a tremendously low point when they started tearing away her clothes and then threw her in the air. Also, belongings, including jewellery, mobile phone, identity card, and some cash, of the woman and her friends were snatched away.

A video of the atrocious incident has now gone viral on the internet, showing a huge crowd surrounding her. They were seen groping and molesting her brutally. Later, the woman lodged a complaint at the Lorry Adda police station against the unidentified mob for assaulting and stealing from her. An FIR was registered under sections 354 A, 382, 147, and 149 of the Pakistan Penal Code.

After being shared on social media, the incident has sparked outrage. Pakistan’s information minister Fawad Chaudhry said that arrests were being made. “Some perpetrators have been identified through CCTV footage and eyewitness accounts,” Chaudhry said adding, “We are working on it full throttle. Prime minister has taken notice also.” Actress Mahira Khan and singer Farhan Saeed also took to Twitter to raise their voice against it. Equal outrage emerged in civilians who called it an insult to Pakistan and demanded strict punishment for those involved.

Damn I’m sorry.. I keep forgetting – it was Her fault!! Poor 400 men.. they couldn’t help it. #MinarePakistan

Disgusted , Furious , Heartbroken , Ashamed !
Ashamed of being a man today , ashamed that the men of this country keep doing these horrible acts every other day, ashamed that the law of my country does not hang these predators so that this doesn’t happen again #MinarePakistan