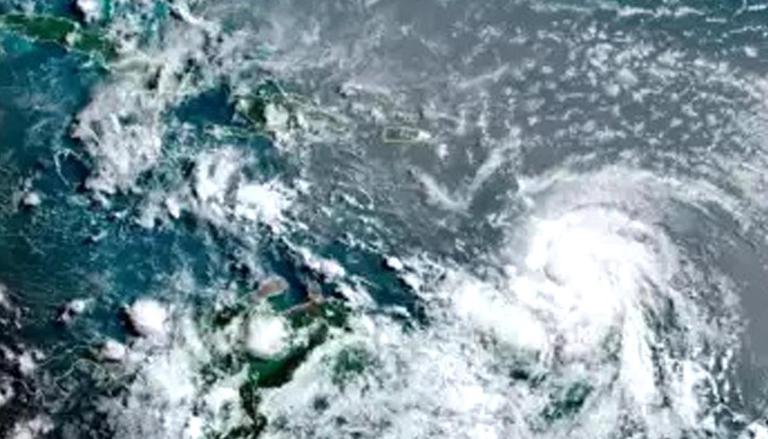 Hurricane Elsa is said to be heading towards Haiti and the Dominican Republic. According to a forecast, the Category 1 Storm has been heading at high speed which can unleash floods and landslides before moving towards Florida.

Position of the Hurricane Elsa

According to the Associated Press, the Category 1 storm was located about 395 miles (635 kilometers) east-southeast of Isla Beata, Dominican Republic and was moving west-northwest at 29 mph (46 kph). It had maximum sustained winds of 80 mph (130 kph), with the hurricane expected to become a tropical storm after hitting Cuba, according to the National Hurricane Center in Miami. The whole country is right now threatened by the storm and cautions are being taken to protect the people and the place. A hurricane watch was in effect for the Cuban provinces of Camaguey, Granma, Guantanamo, Holguin, Las Tunas, and Santiago de Cuba.

Steps that were taken by the Haiti authorities

In the wake of the storm, the authorities are using social media platforms to keep the people alerted and requested them to evacuate the places near water bodies or mountains. Authorities fear that Haiti being very much vulnerable to floods and landslides may face serious consequences of the storm. The officials are trying to figure out how to deliver supplies to the people living in the areas more prone to the hurricane. The Dominic Republican which shares the island of Hispaniola has opened more than 2,400 shelters for the people.

Elsa brushed past ripping off roofs and destroying crops. Also, several houses and police stations were damaged in the storm. The authorities are still waiting for reports and are expecting a rise in damage reports. The areas being having reports of high COVID-19 infections have made the situation more worst for people who are trying to seek shelter together.

Hurricane Elsa is the first hurricane in the Atlantic season and the earliest storm on record. It has been forecasted to bring a rain of a minimum of 10 to 20 cm with a maximum of 38 cm.