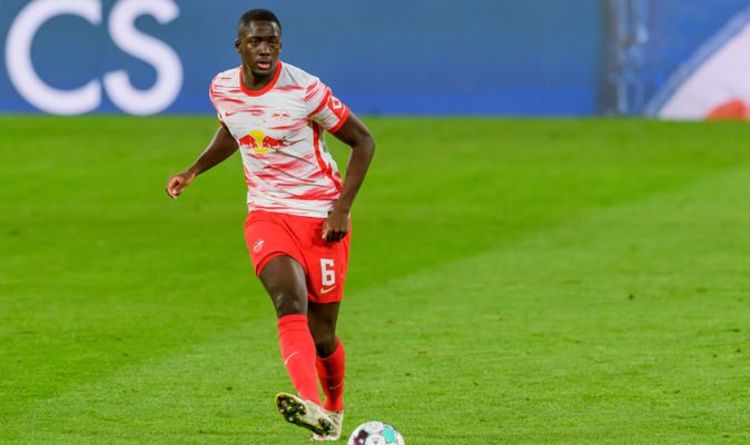 The Dutchman looked set to reunite with former Netherlands manager Ronald Koeman at Barcelona before PSG swooped in to offer a better deal after his contract expired with Liverpool.

Prolonged efforts to replace the 30-year-old have proven more difficult than expected with Euro 2020 causing slow business for the majority of clubs.

Roma’s Lorenzo Pellegrini was reportedly the subject of a £25.8m bid, although links with the Italian international have since gone quiet.

Florian Neuhaus seemed like the most likely candidate to make the switch with interest stretching back months, but the German remains at Borussia Monchengladbach thus far.