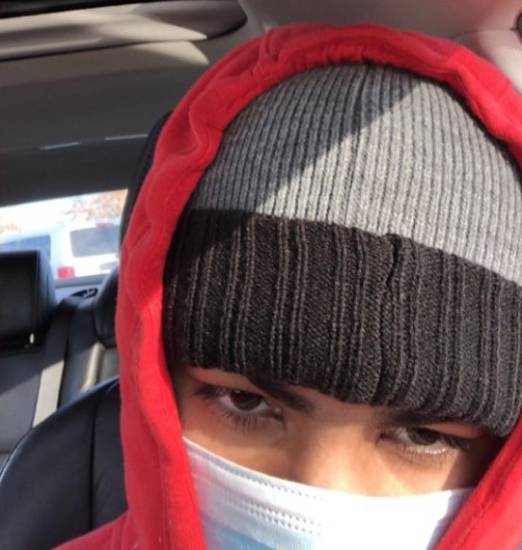 Holywtd’s path on YouTube is an example of How hard work pays off. It shows what all young creators are aspiring to be, but also the dangers of rising to stardom on the platform. Holywtd has proven to be an eSports Marketing genius, using the YouTube Algorithm.

Holywtd created his first eSports YouTube channel in 2018, under his alias name “holywtd”. Like alot of creators, he was passionate about Fortnite, a game that still creates a lot of success stories on YouTube.

The beginning of Holywtd was not easy, however, the creator pushed through. By uploading videos multiple times a week, and finding the right tone for that particular audience, the channel gradually grew. Indicatively, the subscriber count reached the important milestone of 35,000 and the channel’s videos surpassed 1 million views.

This was the chance for Holywtd to make his next move, the one that would secure his road to success.

The Start of the End

The Internet is a space where rising to fame also means dealing with a lot of hate. Holywtd’s success in such a competitive niche wouldn’t leave him unscathed from hateful comments.

The creator decided to go on a hiatus to focus on his mental health state. He took the time to prioritize his studies and get away from the toxic comments.

However, this period has also proven to be a fruitful one for Holywtd as he carefully planned his comeback to social media.

Holywtd rises back to success

At the beginning of 2021, Holywtd made his return on the platform with the new channel, Chronic Holy. In addition to this, he re-joined Chronic and continued his YouTube career from the point he had left it.

Despite the hiatus, Holywtd returned stronger than ever before. His new channel already numbers 31,000 subscribers and the videos have already surpassed the mark of 1 million views.