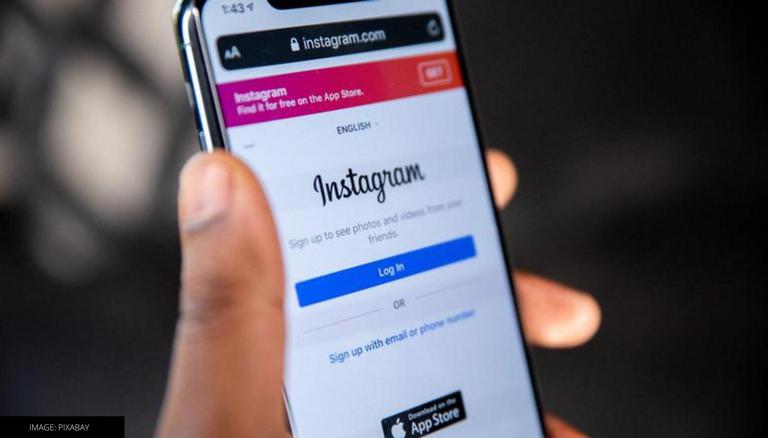 In a new Instagram update, the photos and videos sharing application seems to have increased the minimum daily usage time limit (optional feature) for its users. By setting a daily time limit, the application reminds users to take a break. While the platform does not directly provide the reason behind increasing the time limit, it could be because of the less engagement on the application, driving in lesser ad revenue. Keep reading to know more about the change in Instagram’s daily time limit.

According to a report by TechCrunch, Instagram has increased the minimum time limit from 10 minutes to 30 minutes in the ‘Set daily time limit’ feature. Previously, the social media platform gave options to the user to set daily time limits as low as 15 or 10 minutes per day, as a part of a campaign to convince users to use the app wisely. However, the platform has reversed the options available, and users cannot set a daily usage limit below 30 minutes, while the maximum daily usage limit goes up to three hours.

A tipster shared a screenshot with the publication, which mentions a pop-up message from Instagram with the headline “Set a new value for your daily limit.” Then the message reads “the available values for daily time limits are charging as part of an app update. You can choose to keep your existing limit or change to one of the new values.” The message was followed by two on-screen buttons that read ‘Edit Daily Limit’ and ‘Read More’. However, in the very next screengrab shared by the user, the previously set 10 minutes daily usage value was not available.

How to set a daily time limit on Instagram?