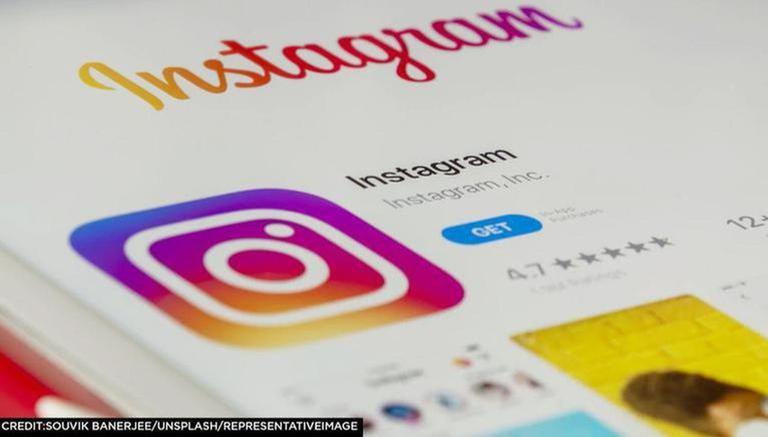 Instagram announced on Monday that users have to confirm their birthdays before proceeding to any other activity, to make the platform “safe for all”. According to the statement released by Instagram, the information entered by the users would allow them to create new safety features for young people, and also, it would help ensure providing the right experiences to the right age group. Citing an example of their recent changes, the platform says it has started to set accounts of people aged under 16 into a private setting. Though this would be the default setting offered by the platform, users can customise according to their interests. It has also prevented adults from sending messages to people under 18 who don’t follow them.

According to the company’s blog post, the recent changes would help users personalise their areas of interest and restrict advertiser targeting options for audiences under 18 to more people. It also helps the platform to show more relevant advertisements to the users. The company said that the changes only apply to people who haven’t already shared their birthdays. The Facebook-owned platform said that the company would send notifications to users daily to remind them to update their birth dates. “First, we’ll start to ask you for your birthday when you open Instagram. We’ll show you a notification a handful of times and if you haven’t provided us with your birthday by a certain point, you’ll need to share it to continue using Instagram. This information is necessary for new features we’re developing to protect young people,” wrote the company in its blog post.

AI to detect if someone enters wrong details: Instagram

“Second, if you see warning screens placed on posts, we’ll ask you for your birthday before you can see the post. These screens aren’t new, and we already show them on posts that may be sensitive or graphic, but we don’t currently ask for your birthday when viewing these posts. Now, we’ll start asking for your birthday on some of these screens if you haven’t shared it with us previously.”

Further, the company said that they knew the users would enter the wrong details in the birthday’s section and to tackle this, the company was developing new systems based on artificial intelligence to address the issue. AI would estimate how old people were based on things like “Happy Birthday” posts. “In the future, if someone tells us they’re above a certain age, and our technology tells us otherwise, we’ll show them a menu of options to verify their age,” added the photo-sharing platform.