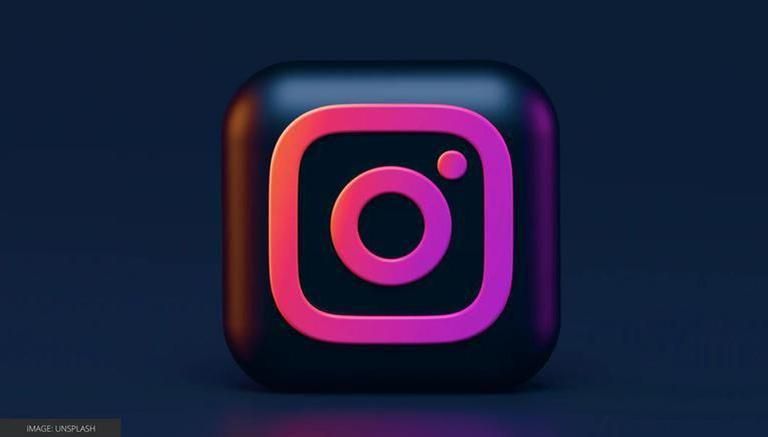 Instagram is rolling a new feature called Profile Embed. The feature will allow users to embed their Instagram profiles on a website. The feature will also let users embed a link to another business account that might be used for business purposes. The feature is announced with two other new Instagram functionalities called Instagram Playback (which allows users to make a collection of Instagram Stories from the year) and Instagram Reels Visual Replies. All these features are launched when the year is about to end and users will use the platform for connecting with their friends and family, to share wishes during the Holiday and then the new year.

We’ve rolled out some pretty fun new features this week that I wanted to share with you:
– #IGPlayback
– Reels Visual Replies
– Profile Embed (US only for now)

Any new features you’d like to see? Let me know! 👇🏼 pic.twitter.com/p8mvtJn4kA

After testing the feature for some time, Instagram has rolled out another feature that will enable users to reply to comments (on posts) via Reels. The feature is called Reels Visual Replies and will help creators reply to comments on their posts with their own unique style. Reels Virtual Replies will help Instagram to increase engagement on the platform. Keep reading to know more about how to use Instagram Reels Replies.