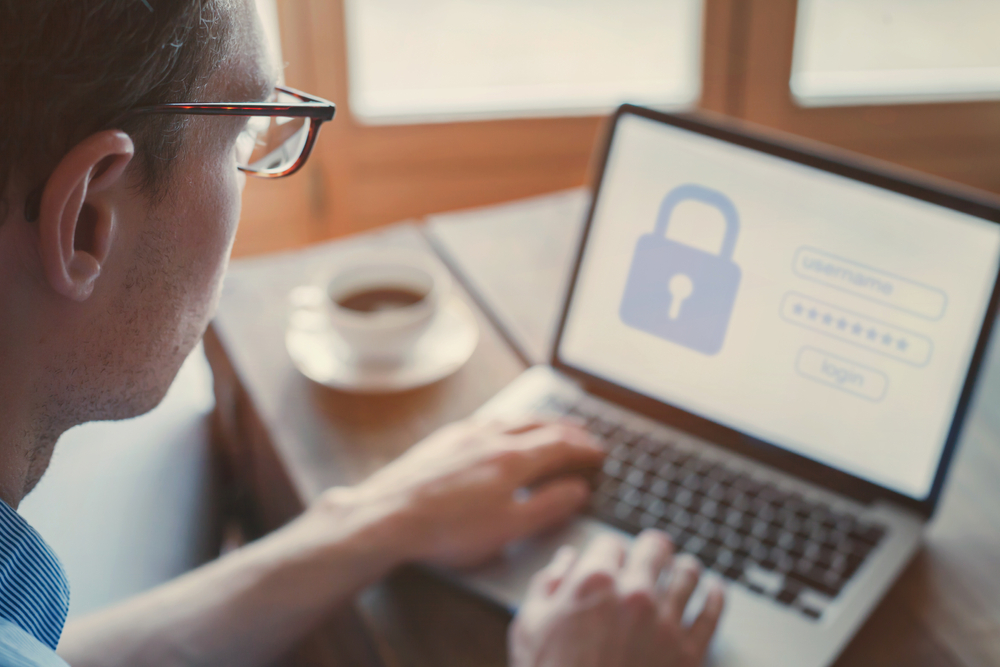 Kaspersky’s Privacy Checker found that 21.2% of users have doubts about the security of popular mobile operating systems.

Data protection policies were never a thing to be worried about during the early stages of the internet’s advancement.

These days, however, taking extra steps to secure one’s personal data is increasingly becoming less of an afterthought, and more a crucial necessity.

Internet users leave digital tracks when they access online services. These tracks include visited web pages, uploaded images, and interactions on social media (such as comments, posts, and reactions).

Through Privacy Checker, Kaspersky collected anonymized data through surveys from September 2019 to August 2021 to show which services and platforms that consumers are most concerned about in relation to their personal data privacy.

It was found that 21.2% of users have doubts about the security of popular mobile operating systems, with 18.3% related to Google’s privacy levels. Google settings on Android showed the highest amount of popular requests for privacy at 11.1%, whereas Android OS has 7.3% on security rules and 5.9% for WhatsApp settings on Android.

As for messenger applications, WhatsApp has the highest vote, with 13.9% of users requesting information about its security level policies. When it came to social networks, Facebook security pages are most viewed by users compared to other platforms (15.7%). Instagram has the second-highest view on the number of requests for settings privacy, at 9.9%.

“The high share of TikTok-related requests indicates both interest in the platform itself and user concern about some of the brand’s data collection practices, which have recently been highlighted in the media,” comments Sergey Malenkovich, head of social media at Kaspersky.

So how do these impact businesses?

Whilst some companies do provide clear and simple privacy settings, many still don’t. And we all know how common it is for companies to assail us with pages of terms and conditions for using applications, services, or sites. And often, because we need the service, we are forced to accept it all, lest we be denied the service.

However, unlike certain web services such as those operating under the EU’s GDPR, it is often not clear how such data is collected or used. There is even less clarity on whether users can be assured that their data can be entirely wiped.

This is especially concerning for regions where there is a lack of proper guidelines, regulations, or policies on data collection, storage, and usage. Kaspersky listed several methods which can help internet users to protect their personal information on various platforms:

While it’s fine and often necessary to collect data for business purposes, companies can do better by approaching data collection and retention methods through an ethics and data privacy-first framework to ensure that trust exists between staff, customers, and partners.

Based on Kaspersky’s data, businesses can remind users and staff of basic cybersecurity hygiene, and to design less intrusive or extensive data collection methods and terms and conditions.

When it comes to credential security, companies can better assure customers of data safety such as by using MFA (multi-factor authentication), because passwords alone aren’t enough these days.

KPMG suggests that businesses adopt a transparent approach to how data is used, stored, and shared. This will not only assuage the worries of users but also help to build consumer trust in a brand.

Tech Wire Asia previously wrote about steps companies can take to design better data privacy and protection policies, with one of them being to sync data preferences across web assets. Additionally, privacy integration into existing marketing technology can be automated with the right solutions.

Once an individual’s personal data is exposed, there is almost nothing much that can be done to remove it from the internet.

And in an age of increasing cyber threats, losses can run high, not just for individuals, but also companies too.

As such, both companies and internet users have to each play their part to ensure that services accessed and provided across digital ecosystems have data privacy and protection at their core.

Jam is a humanist and feminist with a love for science and technology. Jam is also cognizant of the intersectionality of the above with ethics, morality, and its economic/social impact on people, especially marginalized/underdeveloped communities.