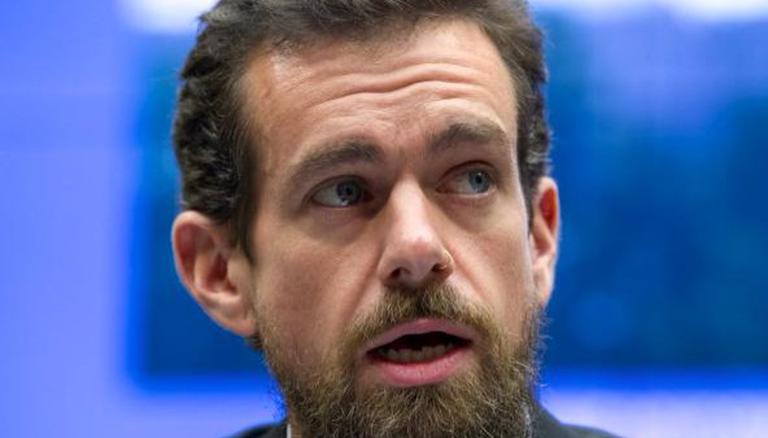 Former CEO of Twitter Jack Dorsey on Monday lamented his role in centralizing the internet. Dorsey who now works on Blockchain and cryptocurrencies via his financial services company Block took to his official Twitter handle reminiscing the “days of Usenet, IRC, the web…even email (PGP)” that he stated was “amazing.” Dorsey said that “centralizing discovery and identity into corporations really damaged the internet.” He further continued that he realizes that he is “partially to blame, and regrets it.” In response to his tweet, the layer-1 blockchain firm DeSo, short for “decentralized social,” argued that it was “time to open up the data for millions of developers around the world to innovate again.”

I realize I’m partially to blame, and regret it.

Dorsey endorsed Web 2.0 which connected billions of people worldwide, but its centralization eventually resulted in numerous issues. The dialup internet users did not have to rely on one service provider for their internet services. Even as the centralization of the internet resulted in wider access, benefits for ISPs, and the web as we know it now, Ex Twitter CEO partially blamed his own self for what internet has become over the last three decades. In 2019 similarly, the CEO of Twitter, Dorsey had said that his company is funding a team of developers to work on the “decentralized standards” for social media firms.

“The value of social media is shifting away from content hosting and removal, and towards recommendation algorithms directing one’s attention, unfortunately, these algorithms are typically proprietary, and one can’t chose or build alternatives. Yet,” Dorsey had similarly tweeted in late 2019.

Responding to his recent tweet, American business, technology, and media analyst, ben Thomson said that Elon Musk has already made $750 million on his Twitter trade, which is approximately double Twitter’s net income for the last 3 years. He reminded Dorsey, “you don’t make money until you sell.” CEO and co-founder Max Levchin replied that the Internet “changed from arthouse to blockbuster because it needed to gain an audience and make money”. Dorsey responded, “Perhaps greater emphasis on protocol first and then interface would have helped, I agree there were fewer technology options around making money tho. It led to advertising dominating”.

Dorsey who resigned as the CEO of Twitter last year played a significant role in centralizing information on the internet all the while keeping in mind the investors’ growth expectations. Earlier a wide variety of content that went viral on Instagram or TikTok had first appeared on Twitter. Dorsey 2019 had pushed Twitter to get after the open-source social network standard 2019. As he stepped down Dorsey was still the CEO of digital payments company Square which operated on the concept of”decentralized financial services.” He is also working on a decentralized Bitcoin mining system as the process has raised serious energy consumption concerns worldwide.