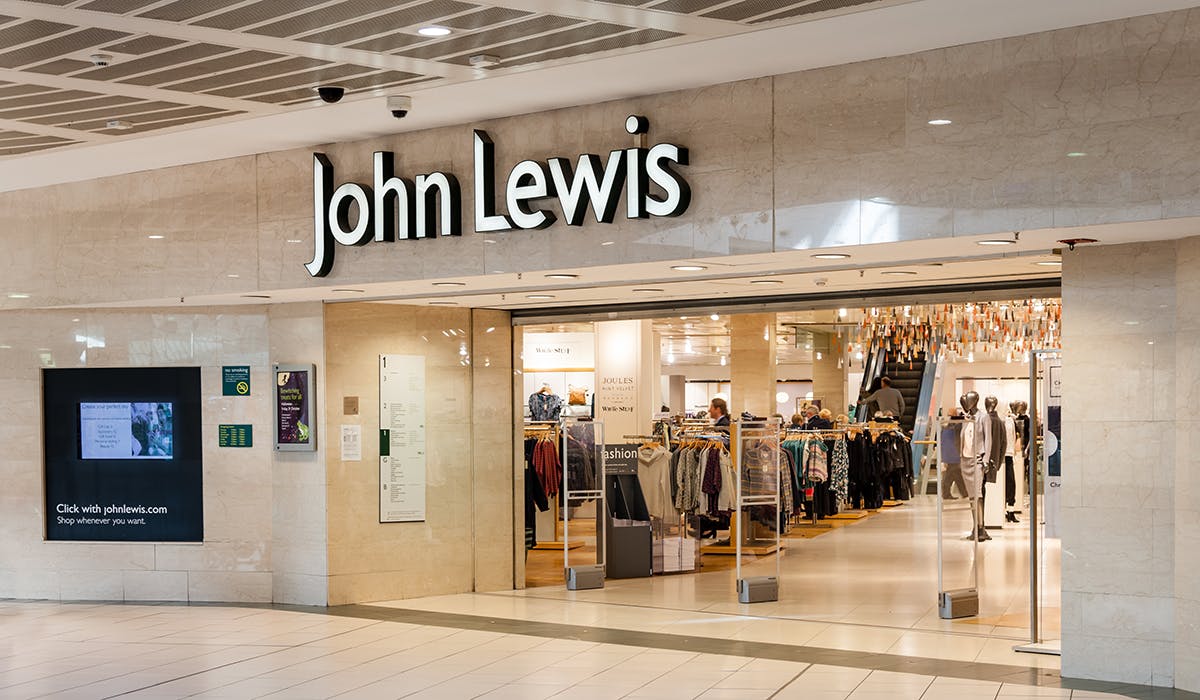 John Lewis and Waitrose have had separate customer directors since 2020, but are now introducing a pan-partnership customer director to develop a joint strategy, improve their customer capabilities, and launch a new loyalty proposition.

The John Lewis Partnership is introducing a new “pan-partnership” customer director role to the business, responsible for delivering a customer strategy that covers both John Lewis and its sister brand Waitrose.

Co-op’s Charlotte Lock is taking on the job, joining from her position as director of data, loyalty and digital products at the grocer. Starting in April this year, she will sit alongside the business’s existing brand customer directors, Martin George for Waitrose and Claire Pointon for John Lewis.

According to the company, the new role will help the business “grow and deepen” its customer relationships and build value for the Partnership.

Lock joined Co-op in 2020, and during that time has relaunched the retailer’s membership proposition and digital services, and introduced new data, CRM and personalisation capabilities.

The appointment reinforces the importance of placing the customer at the heart of everything we do.

Prior to this she spent close to nine years at the BBC, leading the development and launch of digital audio platform BBC Sounds and the Corporation’s media, marketing and audiences function, latterly as director of BBC Sport’s youth strategy.

“I’m delighted to be joining the Partnership and working with the talented team at an exciting time for the business. A strong culture of positive collaboration shone through the process and that, coupled with the opportunity to work with two of the UK’s best-loved brands, made the role irresistible,” she says.John Lewis and Waitrose report ‘encouraging progress’ on five-year turnaround strategy

Lock will report into the Partnership’s strategy and commercial executive director, Nina Bhatia, who says the appointment “reinforces the importance of placing the customer at the heart of everything we do”.

John Lewis and Waitrose have had separate customer directors since 2020, when plans to introduce a single brand boss responsible for both businesses were ditched.

However, since then the business has embarked on a five-year turnaround strategy, including a ‘Better Together’ scheme to better align the John Lewis and Waitrose brands.

As of September last year, 17 Waitrose stores had a dedicated, redesigned John Lewis insert in store. Additionally, all merchandise sold in Waitrose is now sourced by John Lewis, while joint ranges were launched for the first time last year to bring together Waitrose food and drink with John Lewis homeware.

On reporting the business had managed to cut its losses over the first six months of 2021 to £29m, Waitrose executive director James Bailey claimed one in five customers said they will shop more with Waitrose as a result of the tie-up.

The business also claimed sales in stores with John Lewis inserts were higher over the period, with sales of John Lewis products showing approximately 20% growth year on year compared to the previous ranges sold through Waitrose stores.

In May last year, John Lewis’s Pointon told Marketing Week that the John Lewis and Waitrose marketing teams were working more closely together than they ever have done previously. However, she said there was no intention to blend the two brands as one, adding: “We are distinctive brands and that’s really important.”