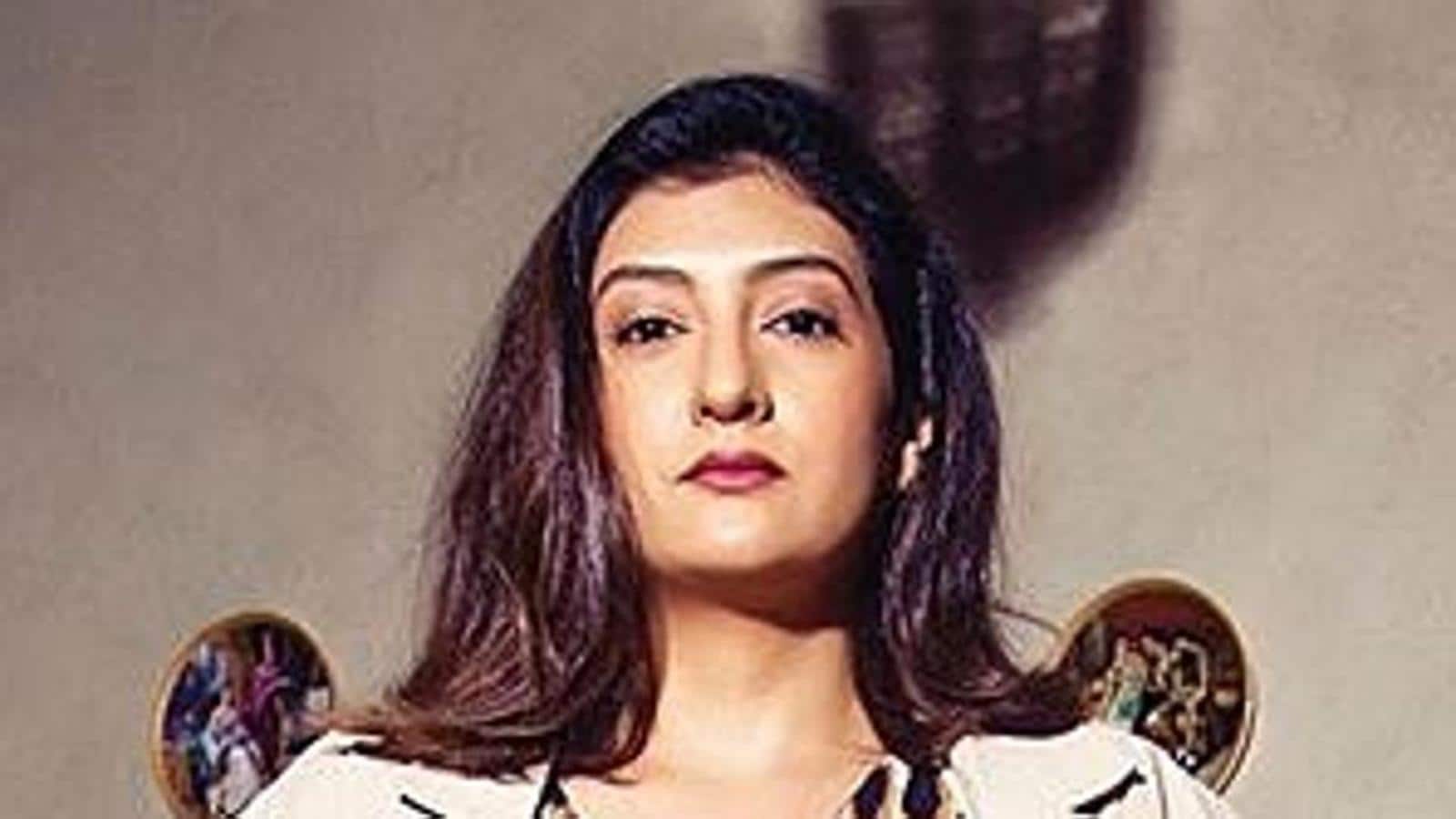 Juhi Parmar’s recent post on Instagram struck a chord with a lot of people, especially parents. She shared how one particular English song, used by millions of users for making Instagram reels, has extremely explicit lyrics, and people didn’t even realise it while using it in the first place.

The actor says a friend pointed out to her the meaning of another song, and that’s when she decided to check a couple of others, which left her “horrified”.

Mother of an eight-year-old daughter, Parmar tells us, “While I ignored using those songs, I’d keep seeing people using them not only for themselves but also on their kids’ reels, and that got me worried. The fact is that many don’t know, so it’s not a conscious decision, and hence I felt that it’s better to get it out there, and the ones who find out can at least make an informed choice.”

She further claims that many people have reached out to her after she posted the lyrics of the song in question, and said they were deleting their reels, or changing the songs they were using once they found out what it actually means.

Parmar admits it’s tough being a parent, in the sense that even a song has to be filtered and checked before letting the kids use or hear them.

“As much as we want to talk about freedom of speech and the ability to voice anything we want, when it comes to music as an art form, as a parent, trust me the responsibility is much higher. Why just music? TV, books, everything needs to be filtered. I don’t want my child losing their innocence at such a young age,” she says, adding, “I think it’s tough being a parent today because we’re living in a time of information overload where there’s just so much content and hence the filtering too is very difficult.”

And that’s why she took a put her foot down, however, she doesn’t blame anyone as it’s easy to get carried away with social media trends.

“The tougher task is to step back and say I don’t want to do what everyone’s doing just for views or that temporary jump in engagement. And I, too, will falter along the way, but I’m trying to be more conscious about it all because I have that responsibility as a parent. As an individual also, I can’t turn a blind eye to something that I know is wrong,” concludes Parmar.