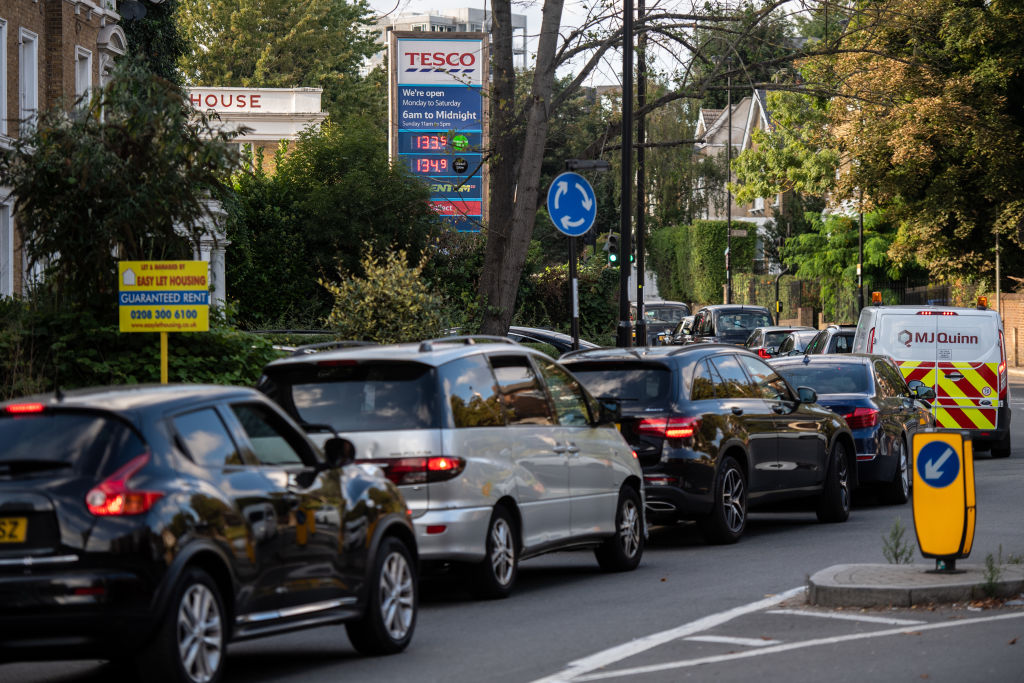 The current fuel crisis is purely an example of self-centred consumer selfishness, because the unpalatable reality is that when push comes to shove, we don’t give a damn about anyone but ourselves.

We’ve become a nation of uncaring, selfish, inconsiderate people, intent on “taking back control” and showing “Johnny Foreigner” who’s boss. And that collective herd mentality means that we’ve brought this on ourselves.

Instead of lazily blaming the media, we should look at ourselves and our lemming-like need to follow others. We see a queue and feel compelled to join it. And that is only exacerbated by social media; news travels fast, especially when we’re all carrying it around in our pockets.

There’s no rhyme nor reason to any of it, but what it does do is highlight the fragility of today’s just in time supply chains. The fuel crisis will soon be forgotten but there will be other shortages in the run up to Christmas. We’ll all have our reasons for panic buying and stocking up but who would admit that it’s borne out of greed and an unthinking attitude to others?

But what this fuel crisis should really teach us is that in today’s digitally enabled world, misinformation and disinformation are not only easily spread, but also readily consumed by people gullible and willing enough to believe just about anything that appears on their timelines.