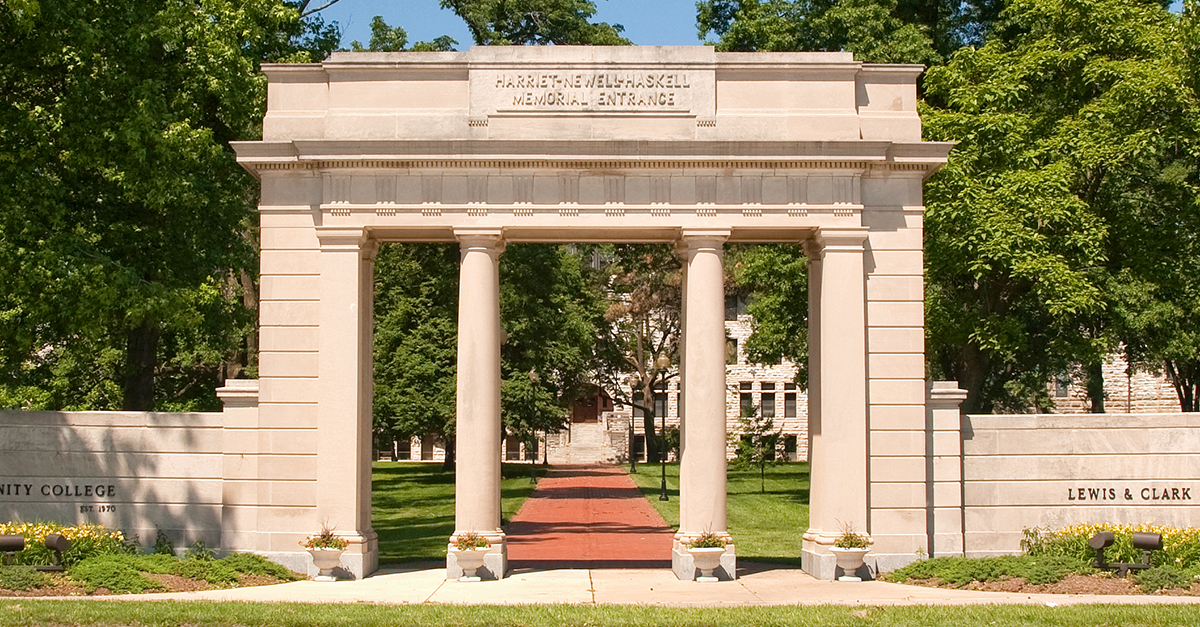 GODFREY – The conflict between the Lewis and Clark Faculty Association (LCFA) and the college’s board of trustees may have reached its breaking point.

At Tuesday’s trustees meeting, LCFA Executive Committee Vice President Peter Hussey said the group had “great concern about transparency, broad overreach and ethical behavior” after reviewing trustee documents from January and February that it had obtained through Freedom of Information Act requests.

“We acted on this information in the way we felt was conducive to transparency,” Hussey said.

The LCFA stated it has filed complaints with the multi-state Higher Learning Commission (HLC), as well as the Illinois Board of Higher Education and the Illinois Community College Trustee Association. According to an LCFA member, the commssion on Feb. 24 said the faculty members’ complaint raised “potential concerns regarding the institutions compliance with the criteria for accreditation.”

Laura Janota of the HLC said the commission does not comment publicly on complaints. She added LCCC is currently fully accredited by the HLC, with its next comprehensive evaluation set for April 3, 2023.

Documents obtained by The Telegraph indicate the faculty group has told the HLC it has documented instances where the board of trustees leadership “has discouraged diversity and equity initiatives, skirted the Illinois Open Meetings Act, forbade faculty from speaking at board meetings, encouraged the college president to become involved in (board) campaign issues, and disregarded any and all attempts by faculty and administration to work together under the principles of shared governance.”

“We are concerned that these actions constitute a failure to meet accreditation criteria set forth by the Higher Learning Commission and standards of the Illinois Community College Trustee Association,” the faculty group stated in its HLC complaint. “We feel that this situation is a clear threat to institutional accreditation and therefore to educational opportunities that the college can provide to students.”

On Tuesday, LCCC Trustee Julie Johnson said the report made her assess how the board is perceived and what it could have been done to address those perceptions. Trustee Brenda Walker McCain said the issue has been a concern of hers.

“This is not anything that is new,” said McCain. “I’ve said on numerous occasions that I felt that we (the trustees) were operating separately.”

LCFA President Debbie Witsken said the decision to make the HLC filing came after informal complaints and concerns were “left on deaf ears.”

“For over a year, faculty have been sharing concerns through surveys, public comment, board items, social media news outlets,” she said. “Taking no action is still acting.”

She said the faculty fully supports members of the administration.

“We are grateful for the energy and effort these individuals put in day in and day out to meet the constant, and often ridiculous, requests of some of honored board members,” she said.

Witsken also has made an informal request to the board of trustees to create policies and procedures for censure and recall where board members can be removed from their position by a majority vote through secret ballot.

Trustees on Tuesday met in closed session to discuss the complaint further, but took no action. The HLC has asked the board to respond to the claim by March 28. LCCC President Ken Trzaska said the board is working with legal council to draft that response.

“As president of the college, it’s not my place to criticize or be involved in any response about the board,” Trzaska said. “The board, in essence, manages the board.”

The faculty complaint specifically sited incidents it states could jeopardize LCCC’s accreditation including:

• During a discussion about the Mannie Jackson Center for Humanities in Edwardsville at a November 2021 meeting, a trustee suggested LCCC defer to Southern Illinois University-Edwardsville regarding serving the district’s African American population. The LCFA quoted the trustee as saying, “SIUE is making a big effort to accommodate and hiring VP’s to attract more Black students. That’s what this is all about anyway, right? That would be more along their lines than ours.”

• The LCFA quoted a trustee at a January meeting as discouraging attempts by LCCC to lead diversity, equity, and inclusion (DEI) efforts. “There is a danger that if we become the symbol of DEI for the whole district, rebranding ourselves as being the leaders. What if it doesn’t work? Things don’t happen the way people expect? It puts us in the position of being the failure.”

• The LCFA stated that, on Feb. 1, the executive secretary to the president emailed college legal counsel asking he provide further guidance to trustees about avoiding violations to the Open Meetings Act.