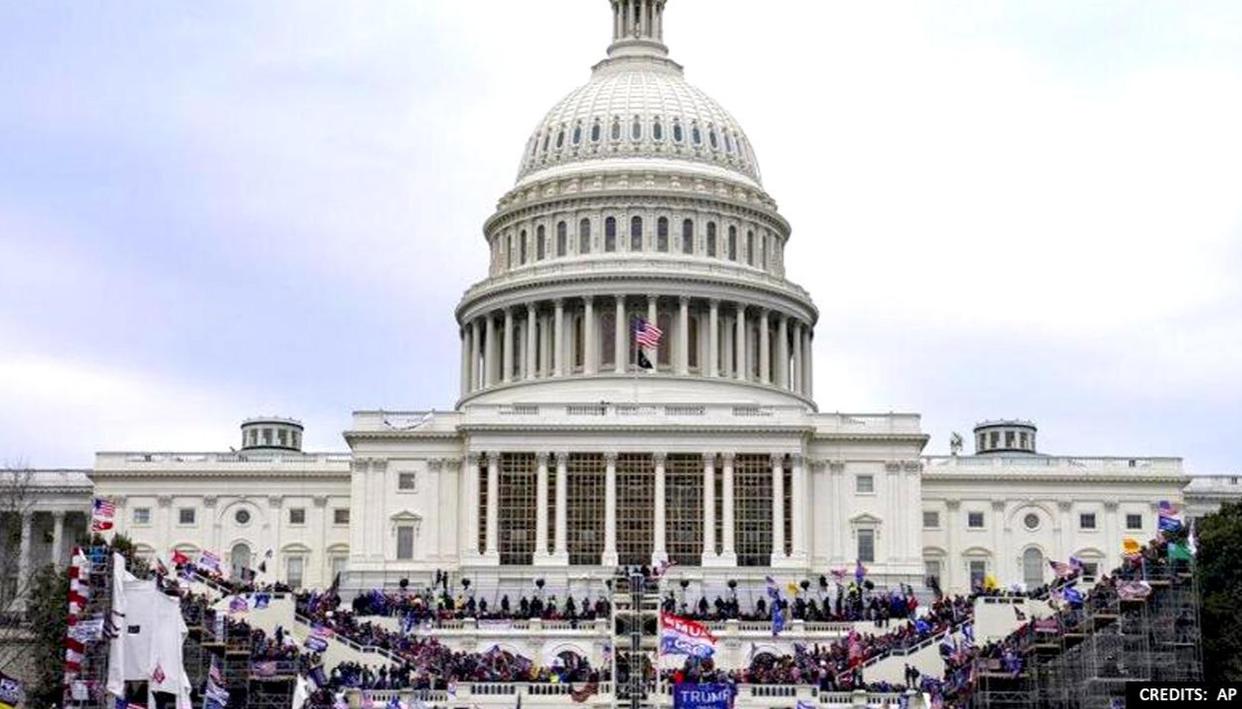 Wyoming representative Liz Cheney on Friday, May 14 said that the Republican House minority leader, Kevin McCarthy, should testify before the commission to investigate the January 6 Capitol attack. The House Democrats and Republicans have agreed to create a bipartisan commission in order to investigate the Capitol riot. Also, the terms of the proposed commission fell short of Republican demands, casting doubt on whether the GOP will vote for its creation.

Hundreds of pro-Trump had pushed through the police’s barricades along perimeters of the Capitol building that forced the lawmakers to run for cover and both chambers of Congress were promptly evacuated. After 90 minutes of a scuffle between police officers and the mob, doors to the House and Senate were locked and the House floor was emptied as unruly Trump supporters had managed to barge in. The armed standoff took place between officers and the mob at the House front door at about 3 p.m. ET.

Recently, Facebook’s oversight board said that Former US President Donald Trump’s social media posts were a “plain violation of Facebook’s rules” but the internet platform’s rules are also in “shambles” and need fixing. The comments by Michael McConnell, the panel’s co-chairman, comes after the oversight board agreed that Facebook was right to ban Trump for his posts surrounding the storming of the US Capitol by his supporters on January 6. However, the officials also sidestepped an overall decision on whether he will ever be allowed back.

However, the panel’s co-chairman further noted that the oversight board gave Facebook six months to justify why the former US President’s ban should be permanent. He said that the panel gave the social media giant a certain amount of time to get their house in order. McConnell continued that Facebook needed some time because their rules are “shambles” and not transparent. “They are unclear. They are internally inconsistent,” he said.