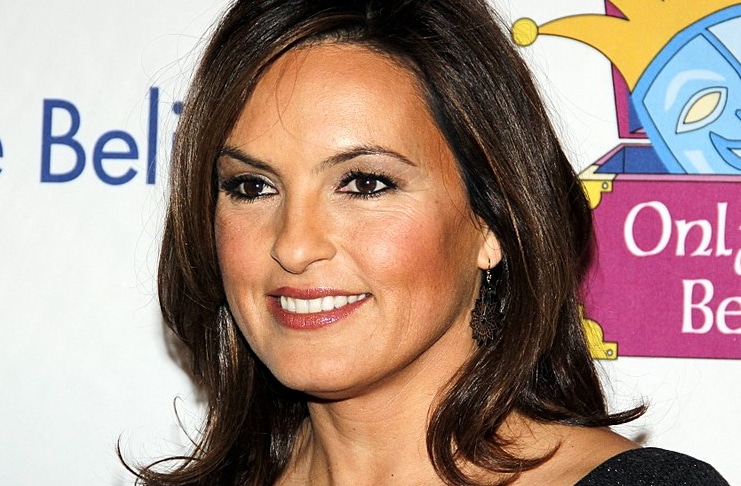 Mariska Hargitay removed her fans’ worries by posting a positive update after suffering from injuries.

Mariska Hargitay recently revealed that she sustained multiple injuries. However, the actress did not mention how she got them.

For years, Hargitay involved herself in action-packed scenes on Law & Order: Special Victims Unit. Over two decades since she began offering thrilling moves, the actress reportedly suffered from physical traumas.

What happened to Mariska Hargitay?

On Wednesday, the 57-year-old celebrity spoke candidly on her social media about the recent incident that happened to her.

Through her Instagram account, Mariska shared a photo of her wearing two braces for her ankle and the opposite knee. She reportedly got her knee, ankle, and ligament damaged due to the still-unmentioned incident.

“#ThatFeelingWhen, you go to the doctor, get an MRI and find out that you have a broken knee, a hairline fracture in your ankle, and a torn ligament,” she said. “It’s always a good idea to go to the doctor. Immediately.”

Still, she expressed how grateful she feels that it does not require her to undergo surgery.

Fans and colleagues then left warm messages on the comment section, wishing her a fast recovery.

Adam Rosante said, “Apparently HSS actually stands for Hair & Shining Skin. Dude! You’re the only person I know who can walk out of that hospital looking like they just stepped out of a commercial #cantstopher #strongereveryday.”

“Nobody could ever look this good walking out of a hospital!! Absolute warrior Goddess! Feel better M!!” Grace Gaustad penned.

Hargitay refused to comment on the matter again. However, a report by People magazine assured that the injuries will not affect the show.

As of the writing, SVU reached its 22nd season. The team also wrapped up filming. Hargitay and the whole team now need to standby before the three remaining episodes air.

#TBT to being on set with my friend and long time #SVU Director @smithsmitherrs, who also happened to have directed tonight’s episode of #Manifest. See you on @nbc tonight at 8. pic.twitter.com/UpGf0cdDZ6

Throughout its 22 seasons, Hargitay became part of the long-running hit series. She previously said that the end of SVU would be a huge game-changer.

“When I finish ‘SVU,’ as much as it will be an enormous adjustment, I will also be able to look back and say, ‘I gave it my all and maybe even a little more,’” she previously proclaimed. “And I’m excited about the next chapter.”

Micky is a news site and does not provide trading, investing, or other financial advice. By using this website, you affirm that you have read and agree to abide by our Terms and Conditions.
Micky readers – you can get a 10% discount on trading fees on FTX and Binance when you sign up using the links above.