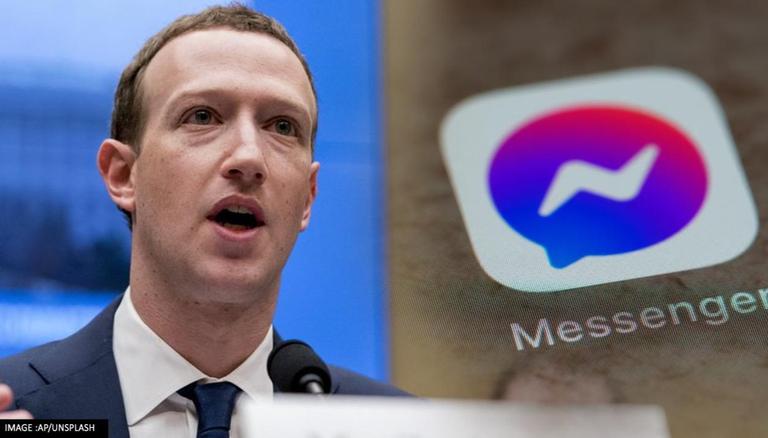 Meta founder Mark Zuckerberg has cautioned Messenger users that their friends will soon be able to see if anyone screenshots conversations. After disclosing that all Messenger discussions can be encrypted, similar to WhatsApp, Zuckerberg warned users not to take screencaps while Disappearing Messages are enabled in a blog post.

Meta unveiled a slew of new features for Facebook Messenger on January 27, 2022, including end-to-end encryption for Group Chats and Messenger Calls, message reactions, GIFs, and screenshot notifications. End-to-end encryption was introduced to Messenger for the first time in 2016. This is the first time, though, that Facebook Messenger will have a Snapchat-style screenshot detection capability. This implies that even if the messages in your conversation have vanished from the app, a copy will remain.

“New update for end-to-end encrypted Messenger chats so you get a notification if someone screenshots a disappearing message. We’re also adding GIFs, stickers, and reactions to encrypted chats too,” Mark wrote on his Facebook handle.

He then had a conversation with Priscilla Chan, his long-term wife and partner. Priscilla captures a screenshot of Zuckerberg making a stupid joke about a supercomputer, demonstrating how the notification will operate once vanishing messages are enabled.

Users can now reply to Messenger DMs by swiping the message or simply touching and holding it to select Reply. All of these features will enhance the Facebook Messenger user experience by offering users new options to interact and share their emotions. Keep an eye out for more Facebook changes and other tech news.