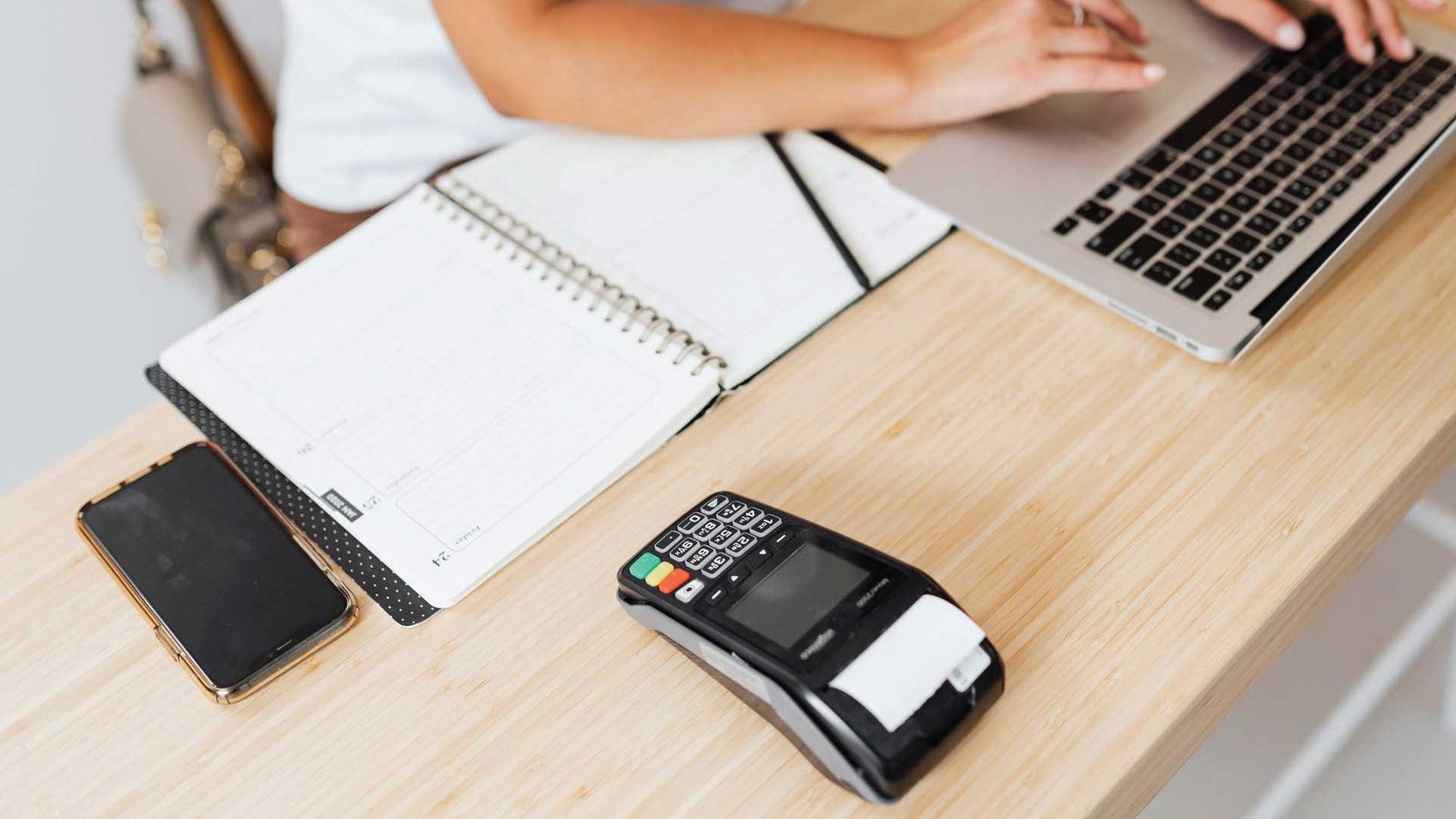 Phonexa’s striking lineage of creative recognition for its award-winning video series has crossed into design and the company’s website as the marketing automation platform won nine different Vega Digital Awards.

Phonexa’s three-part ad series “The Unofficial History of Innovation” was named Canopus Winner in the categories of “Business to Business” and “Best Writing and Story.” The series also claimed a trio of Century Winner Awards for the “Technology,” “Comedy” and “Best On-Camera Talent” categories.

The series of awards arrive nearly a week after Phonexa won three TITAN Business Awards for “Company Innovation,” “Female Leadership” and “Ad Series,” as well as a line of other honors including an NYX Marcom Award, a Silver Davey Award, three W3 Awards, and more.

Earlier this year, Phonexa.com was also nominated for design honors from Awwwards for its “Site of the Day” award.

“Our marketing team is proving that there’s a lot of room for brands to have creativity in tech,” said Lilit Davtyan, CEO and CFO of Phonexa. “I love seeing how our team is using their creative power to shine light on our all-in-one marketing solution and what we do as a company.”

Vega Digital Awards is an international competition that honors and recognizes excellence in the planning and execution of digital communications. It is administered and judged by the International Awards Associate (IAA), which also oversees similar competitions like MUSE Creative Awards, MUSE Design Awards, TITAN Business Awards, NYX Video Awards, NYX Awards, and more.

Check Out The New Martech Cube Podcast. For more such updates, follow us on Google News Martech News