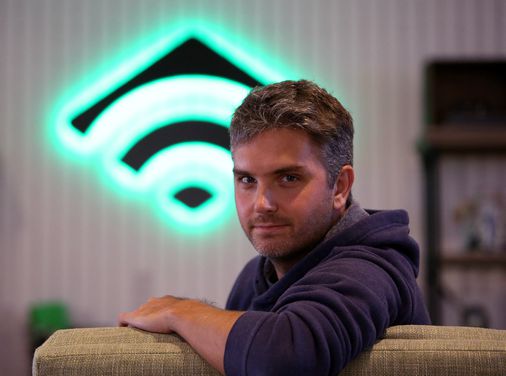 Klaviyo, a marketing technology company based in Boston, announced Tuesday it has raised $320 million. The new funding, which comes about six months after a $200 million round in November, doubles the company’s valuation by investors to more than $9 billion.

Klaviyo helps businesses do their own marketing without forking over customer data to third-party platforms or marketplaces, said Andrew Białecki, the cofounder and chief executive of the firm. Klaviyo provides companies with analytics tools to track and understand consumer behavior, while also offering channels for communication such as e-mail or text messaging.

“We believe that at the end of the day, owning relationships with consumers will help businesses become closer to their customers, more durable, and more profitable,” Białecki said in a statement. “And that’s not only a better way of doing business — it’s the next era of digital relationships.”

Over the past year the company’s workforce has grown to 800, and it plans to hire another 500 by the end of the year. Klaviyo said it has also doubled its paying customer base to more than 70,000, including consumer goods giant Unilever and apparel design firm Custom Ink.

The funding round was led by Sands Capital, with participation from new investors including Counterpoint Global, Whale Rock Capital Management, ClearBridge Investments, and Keith Block, the former co-chief executive of Salesforce. The company has raised more than $675 million to date.