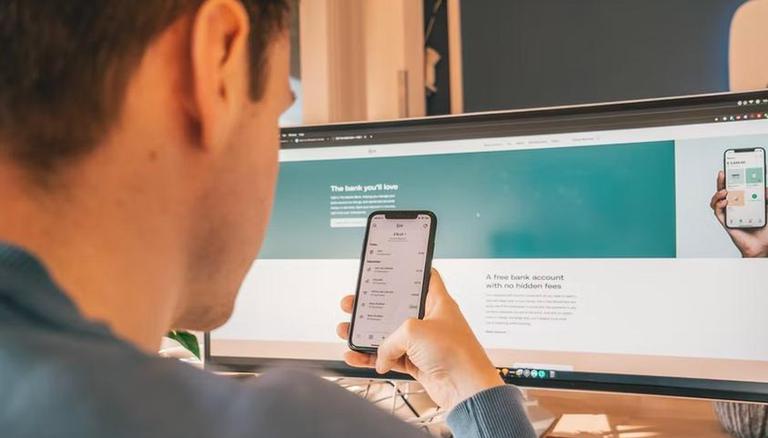 British citizens on Saturday, March 5, were unable to use their debit and credit cards as an outage hit the UK, prompting complaints from business owners to the banks, UK’s Express reported. British citizens took to their social media to share the issue as they were unable to do monetary transactions or check out at shops using Mastercard-powered credit and debit cards. In Britain, Mastercard and VISA are the leading payment methods and leading banks including Santander, Monzo, First Direct, Barclaycard, HSBC, and Nationwide all rely on Mastercard. Although, no known issues with VISA in the UK were reported.

Independent service DownDetector, which detects online services by tracking complaints on social media, reported a massive spike in complaints about Mastercards that left British citizens stranded, unable to make purchases or pay using their cards. As the customers were unable to pay, they took to Twitter to complain about the outage that started at about 11.30 am UK time on 5 March 2022.

It remains unclear what caused the problem, but UK customers bombarded Twitter. One status read: “Morrisons unable to take Mastercard payment this morning. The manager says it’s a worldwide problem. Great got declined doing shopping because of issues with Mastercard.”

Just a heads up, seems like people are having issues with mastercard today so if you’re going shopping, take visa or cash. My monzo was declined at ASDA 🤯🤯

Just a heads up, seems like people are having issues with mastercard today so if you’re going shopping, take visa or cash. My monzo was declined at ASDA 🤯🤯

Hi Mal 👋 We’ve been made aware of issues with Mastercard and Visa. We’re sorry for the inconvenience you’re having here. Our engineers have been working on this and things should be back to normal. Would you be able to try this payment again and let us know if you have issues?

In Aldi
They’re saying “their (Mastercard) system is down”

Responding to the UK customers, Mastercard wrote in a tweet: “Mastercard is a technology provider to banks and financial institutions. We do not hold any account or transaction-related information. Please contact your card issuing bank regarding your query via the number listed at the back of your card. Thank you!”

It later informed that the transactions were impacted by a “scheduled system update” and that the situation was resolved and “all systems are working as normal”. A widespread confusion engulfed the UK as customers were seemingly blocked from paying with Mastercard-powered credit or debit cards.

Both contactless and chip-and-PIN payments were reported impacted. Other transaction methods such as Google and Apple Pay were also notable down for up to several hours. App-based banking firm Monzo, which hosts more than five million customers across the UK and 100,000 business account owners also received complaints about the services not being operational as customers flooded the company with complaints on Saturday.

Hi Dixon, I’m sorry about that, we are aware of some industry wide card issues today. Please continue to try your card and use alternative methods of payment until this is resolved. We know this is not ideal and are doing everything we can to sort this. – James

First Direct, and Barclays, UK’s leading bank that relies on Mastercard for its cards, responded to angry customers unable to use their cards in Aldi and McDonalds, and other places, apologizing for the inconvenience. In a tweet, First Direct bank confirmed: “I’m sorry about that, we are aware of some industry-wide card issues today. Please continue to try your card and use alternative methods of payment until this is resolved. We know this is not ideal and are doing everything we can to sort this.” Barclaycard, Nationwide, and HSBC did not make comments.