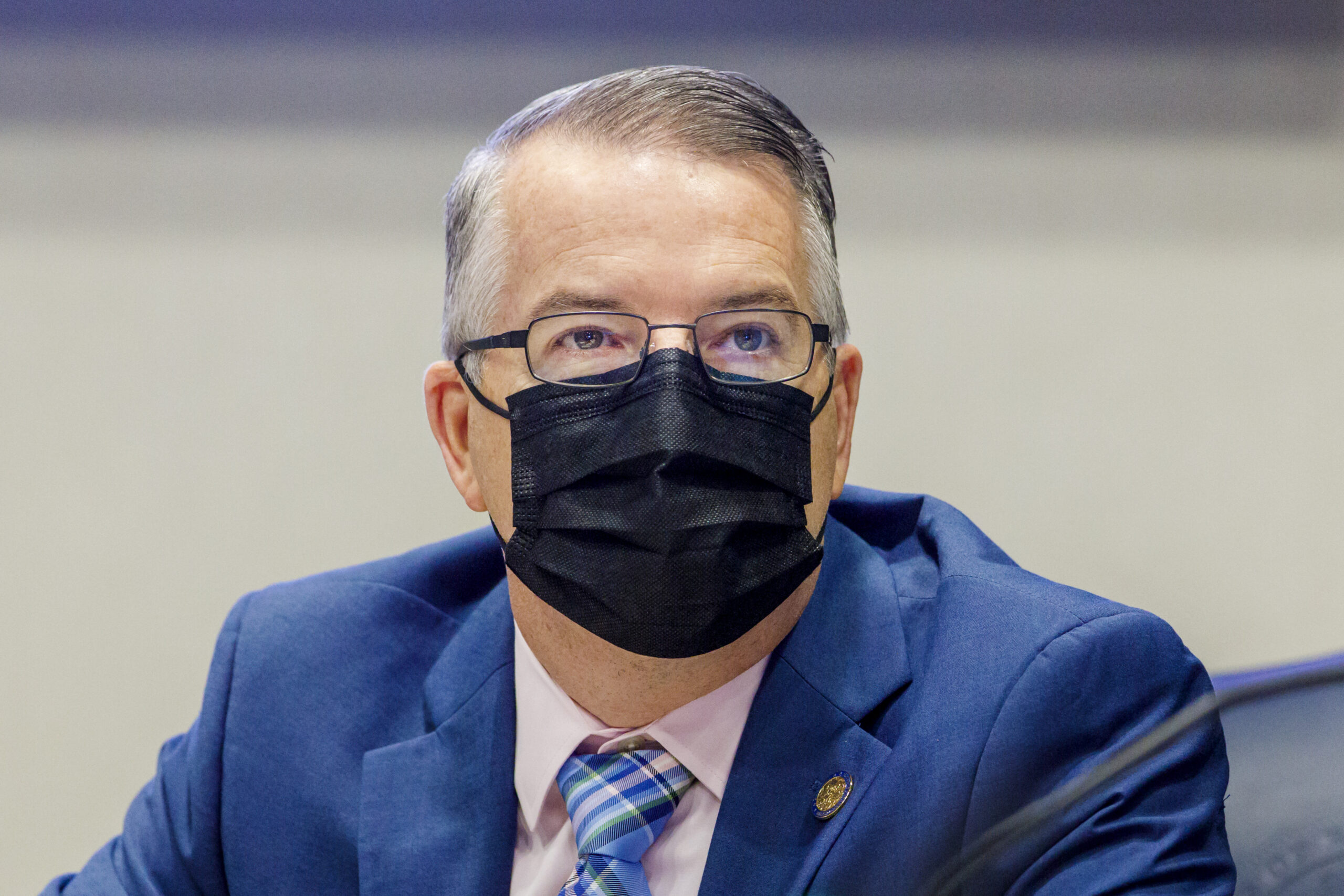 Rep. Matt Willhite brought in more than $24,000 in September, expanding his cash-on-hand advantage in the race for the Palm Beach County Commission District 6 seat.

Willhite is one of four candidates pursuing the seat being vacated by term-limited Commissioner Melissa McKinlay. He’s one of three Democrats competing in the contest, including Michelle McGovern and Sylvia L. Sharps.

McGovern has collected more cash than Willhite since April, when both candidates entered the contest. She added $18,500 in September, leaving her less than $6,000 short of Willhite’s haul.

But Willhite retains an overall cash lead thanks to money he brought over from previous House runs via his political committee, Floridians for Public Safety. Willhite announced in April he would forgo a fourth and final term in the House to pursue the District 6 seat on the Palm Beach County Commission.

Willhite, an experienced firefighter, collected $3,000 each from Palm Beach County FIREPAC and the Professional Firefighters and Paramedics of Palm Beach County. Both of those donations came through Willhite’s PC.

In September, Willhite spent just under $3,000. Almost all of that cash went to MDW Communications for email marketing.

Sharps and Baxter heavily trailed Willhite and McGovern in September fundraising. Sharps raised just $1,200, while Baxter showed $0 in contributions for the month.

September marks the second time in three months Willhite has topped McGovern in monthly fundraising, though McGovern beat out the field in each of her first three months as a candidate. McKinlay has also endorsed McGovern as her preferred successor.

District 6 on the Palm Beach County Commission includes the communities of Belle Glade, Pahokee and South Bay. Candidates and political committees faced a Monday deadline to report all financial activity through Sept. 30.